Badminton Rankings as of 16th August 2018 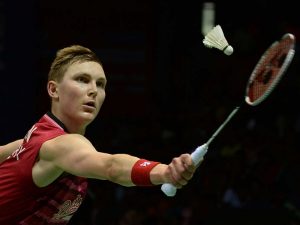 Some of the other significant upgrades were of Sai Praneeth, Wong Wing and Rasmus Gemke who are now placed at 23rd, 28th and 29th place respectively. 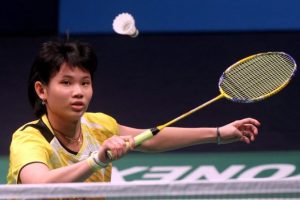 Tai Tzu Ying retained her rank at the top with Akane yamaguchi and Pusarla V. Sindhu placed at the 2nd and 3rd position respectively. Sania Nehwal found her way back into the Top 10 and is now placed 10th in the Women’s Singles Badminton rankings.

Other significant upgrades were of Nitchaon Jindapol, Beiwen Zhang and Minatsu Mitani who are now placed at 11th, 12th and 25th place respectively.