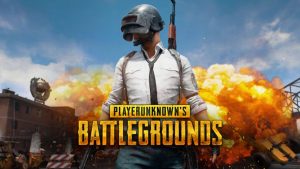 Esports is the future of gaming or in general, sports. Games like Dota 2, CS:GO, Hearth stone and others have already established themselves in this multi-million dollar market.

Nowadays, PUBG – Playerunknown’s Battlegrounds is the new sensation among esports lovers and its popularity has been growing.

The popularity has reached the level that PUBG Global Invitational Tournament 2018 is going to take place in which 20 teams are registered to participate. The tournament’s pool money is a whopping $2 million. 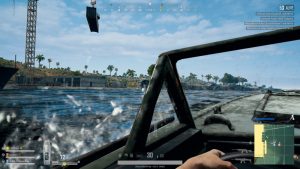 Currently, this update is in beta stage and the stability of this mode is being tested on PUBG’s test servers. Once this mode proves its stability, only then will it be move to the live game.

The good news is that during the testing phase, creating custom matches in mode will be free of cost. However, post testing, PUBG will have an associated cost with it.

Coming from a modding background, I’m very excited that we can now give you all the means to experiment w/ game modes, fight hordes of zombies & play @PUBG in new ways with the Custom Games Open Beta!

I can’t wait to see what you come up with!#GAMEONhttps://t.co/ex7zoBHCxr pic.twitter.com/LgTgkzoZNz

Advantages Of The Custom Mode

Following are the advantages of this custom mode:

What is your take on this custom mode? Comment down below and let us know!