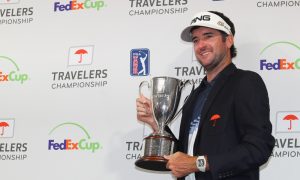 Dustin Johnson remains at the top followed by Justin Thomas and Justin Rose placed at the 2nd and 3rd position respectively.

Meanwhile, Bubba Watson who won the Travellers Championship jumped 7 points to place himself at the 13th position in the Men’s golf rankings. Some other upgrades in rankings were of Paul Casey, Hideki Matsuyama and Jon Rahm.

Bubba Watson is now the first player on TOUR to win three times this season.

He did not win a single PGA TOUR event last year. pic.twitter.com/dj2SJs8b7O 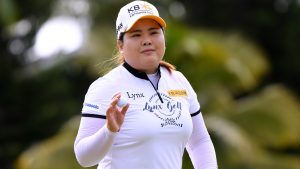