Allsportspk presents to you the highlights of the second day of the Halle Open 2018 which are as follows: 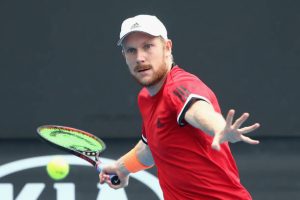 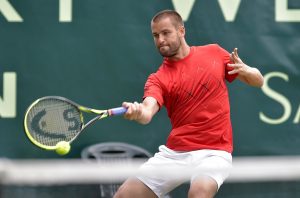 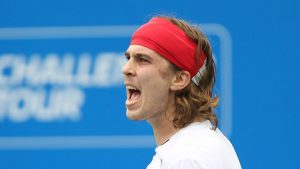 Join allsportspk for the 3rd day highlights of the Halle Open 2018.