These are the next 6 matches of of Serie A, Match Day 21 of 38. The highlights are appended below the points table. 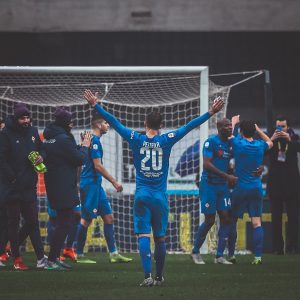 Chievo tried to push some momentum into winning the game with 21 shots at goal. But their relegation woes continue as they lost the game against Fiorentina. #SerieA pic.twitter.com/MhSATUeFMB

When Salcedo was in Fiorentina, he told me that sometimes coaches decide to give minutes to newcomers right away, so he can better understand the player. Important to see Setien give all these minutes to Lainez to start off his time in Spain. #ElTrieng 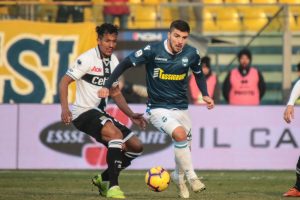 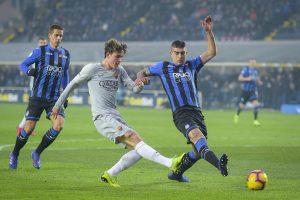 #SerieATIM: The race for fourth place is on ?‍♂️?

Just goes to show you the importance of each match. pic.twitter.com/ZTVdesqa84