These are the last seven matches of Serie A, Match Day 3 of 38. The highlights are appended below the points table. 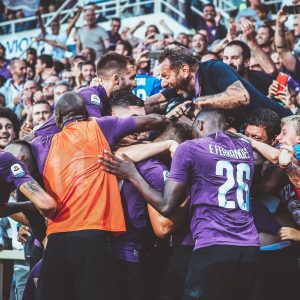 Agree. And Fiorentina win first two games which were always winnable, but had to be won if want to go for Europe. important to get a good start, build momentum and confidence as a young team, stands them in good sted for tougher opponents

Took a wonderful goal to break down a stubborn Udinese side but two wins out of two for Fiorentina. Could hardly have been more different from last weekend. Boys from the Friuli had a game plan and stuck to it and almost got a point.

This @Udinese_1896 side is by the way not a bad team. I have a suspicion they will cause problems for many. It’s back to an old-style #Udinese, young, hungry and pretty talented. I’m glad for this win. #fiorentina #ForzaViola 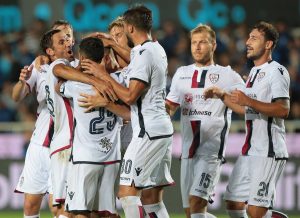 3 road points getting back what we gave away last week. Lots of Serie A teams are very bad and wins like these are huge. Still not sure if anyone will emerge offensively on this team but great early season result. #forzacagliari

Cagliari doing a good job of keeping Atalanta in their half 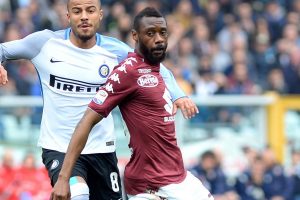 #Torino 1-0 #SPAL FT : Well that wasn’t pretty, but #Toro hold on to win their first game of the season thanks to Nicolas N’Koulou’s header early in the second half. Forza Toro! #TorinoSPAL

For the last 4 matches, move on to the next page!