Italian Serie A ’18-19 – Highlights: Fiorentina Bag A Win With A Controversial Penalty

This are the next six matches of Serie A, Match Day 7 of 38. The highlights are appended below the points table. 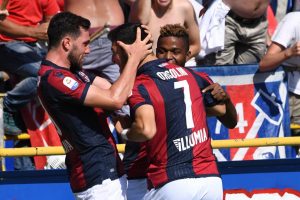 Krzysztof Piątek (23) has scored 12 goals in all competitions this season, netting in all 7 of his competitive appearances for Genoa:

⏱ Get in! Bologna secure their second home win in succession after coming from behind to beat Udinese. #Santander and #Orsolini with the goals for the Rossoblu after #Pussetto had given the away team the lead. pic.twitter.com/3xzqQTkMh1

Serie A – Match 5 of 10: Fiorentina vs Atalanta 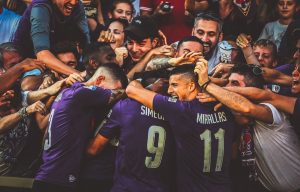 After the game against Fiorentina, Asamoah called out Chiesa for his cheating antics (diving etc…). He was attacked by Juve fans because he’s an Inter player now & it is out of line for him to call Chiesa out like that.

just seen a right dive by fiorentina to win a penalty 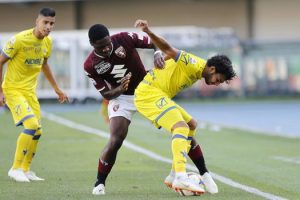