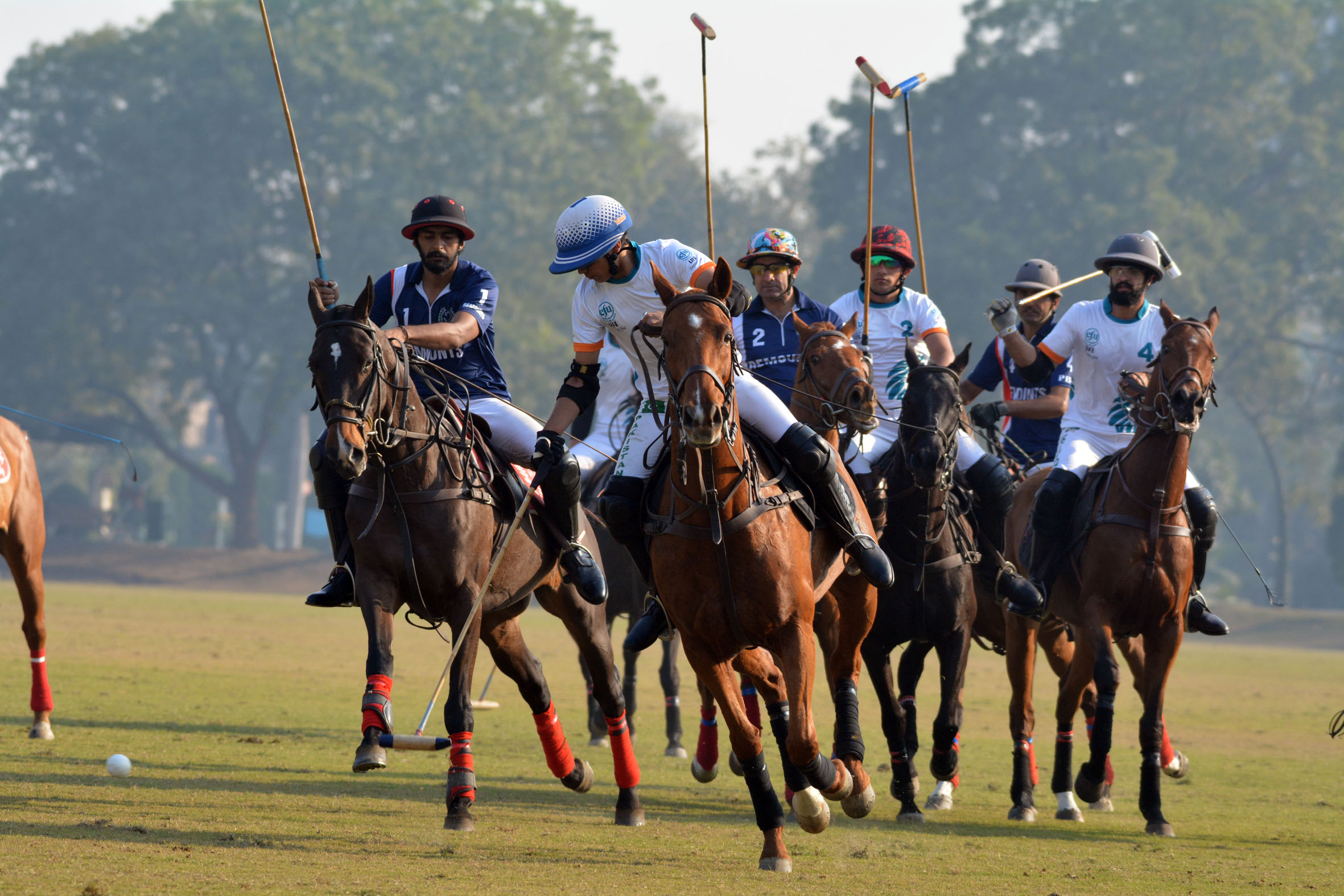 Besides Edward, who was phenomenal with both mallot and horse and thwarted one after another goal to gather excellent eight goals, other team members Syed Muhammad Aun Rizvi and Raja Temur Nadeem also displayed high-quality polo and contributed with a beautiful brace each. And the fourth member young and energetic Syed M Turab Rizvi fully cooperated and supported the entire team to fire in a dozen goals. From the losing side, which had half goal handicap advantage, Nicholas Maria Ruiz hammered a quartet and Captain M Humair Ghazi contributed one. 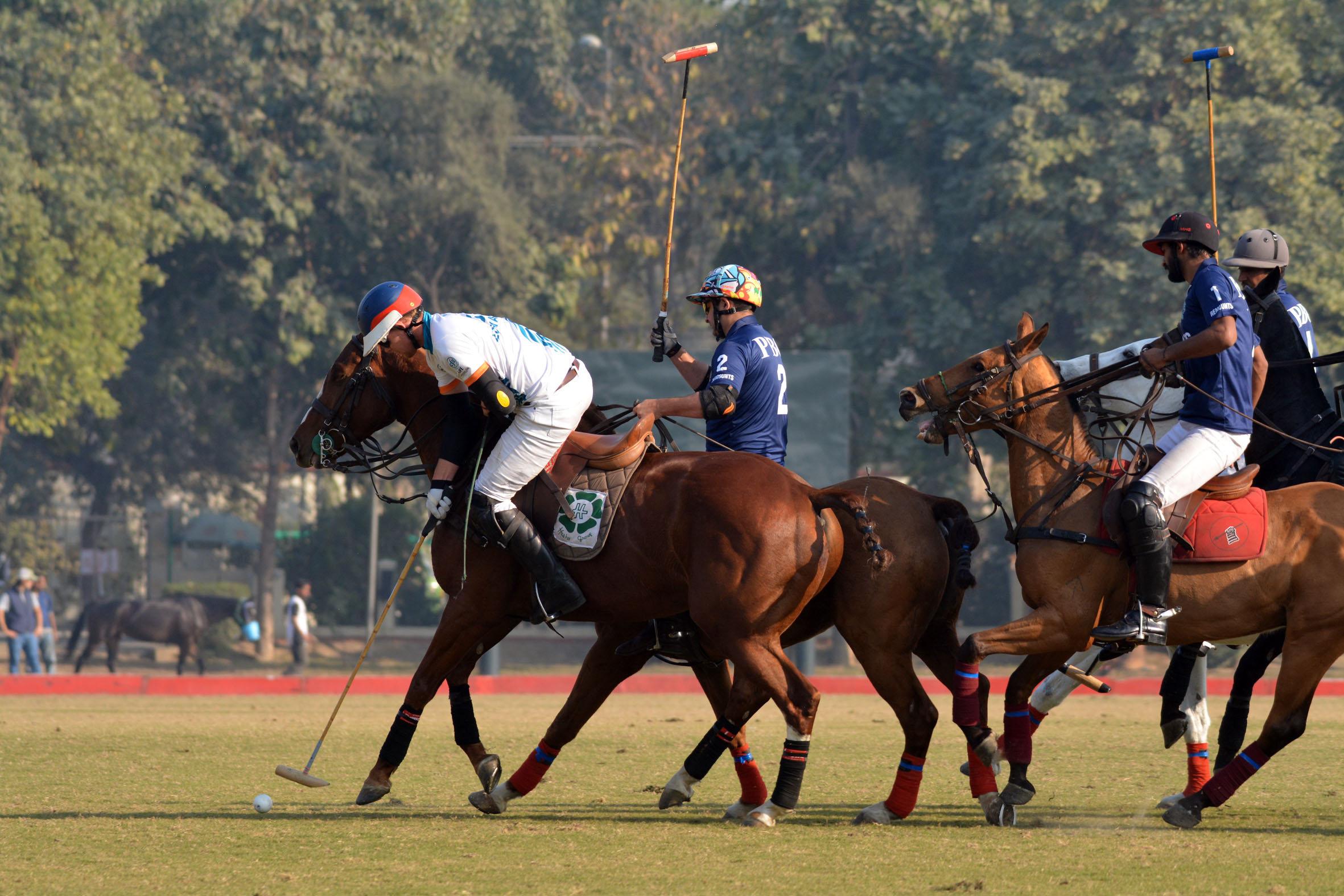 The resistance was witnessed in the third chukker when PBG/Remounts scored their first goal through Nicholas Maria Ruiz in the beginning of the chukker. EFU once again gained momentum and banged in two more goals through Edward to take a healthy 8-1 lead. PBG/Remounts continued their struggle to score more goals which resulted in one more goal converted by Nicholas to reduce the margin to 8-2. 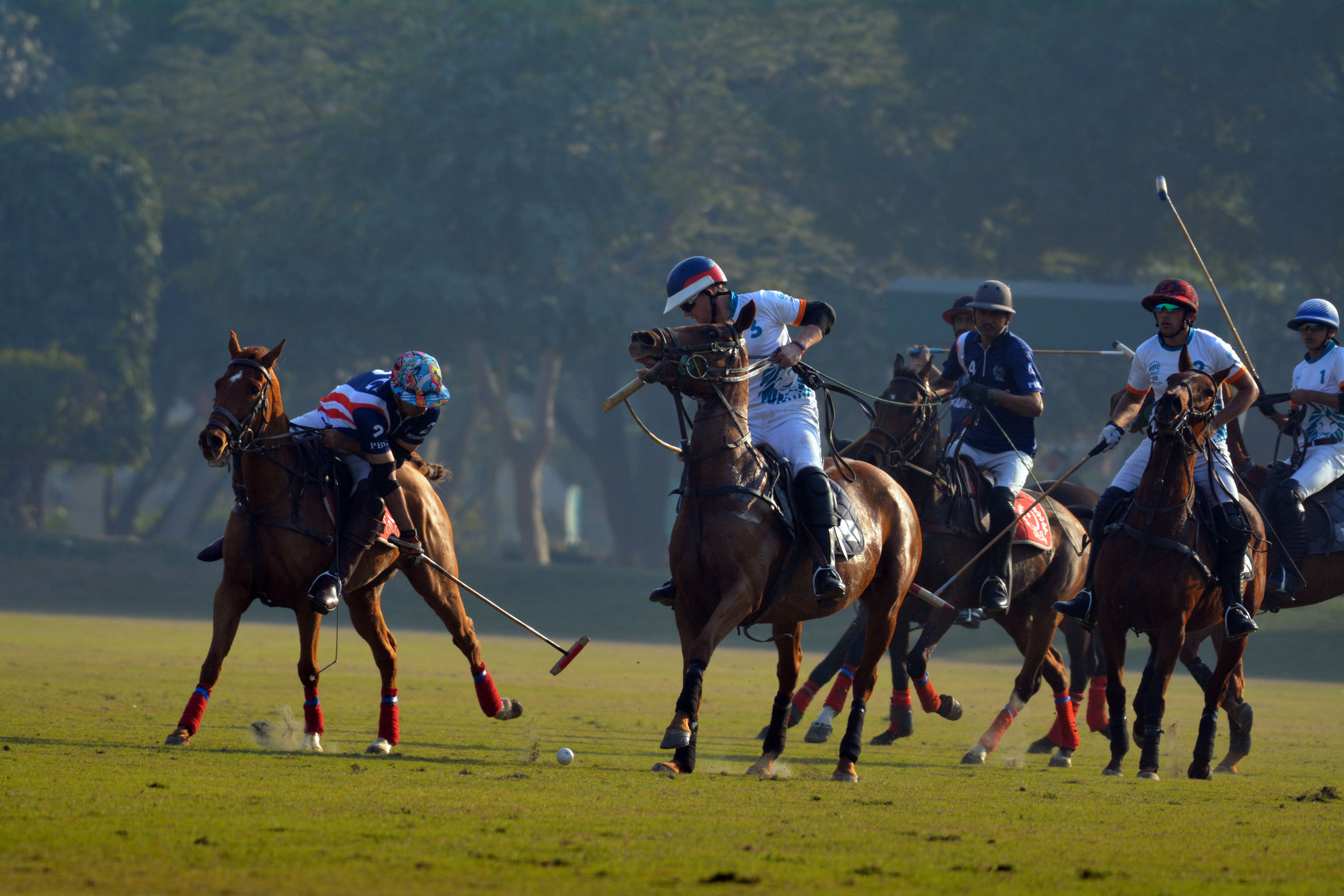 The highly-charged fourth and last chukker saw EFU once again stamping their authority and adding four more goals to complete one dozen goals. This time Raja Temur banged in a brace while Edward slammed in two more goals to complete his eight-goal haul. Three goals were also scored by PBG/Remounts through Nicholas (2 goals) and Captain M Humair Ghazi (1 goal). With PBG/Remounts having half goal handicap advantage, EFU won the match by 12 goals to five and half

On 19th December – Wednesday the following matches will be played: