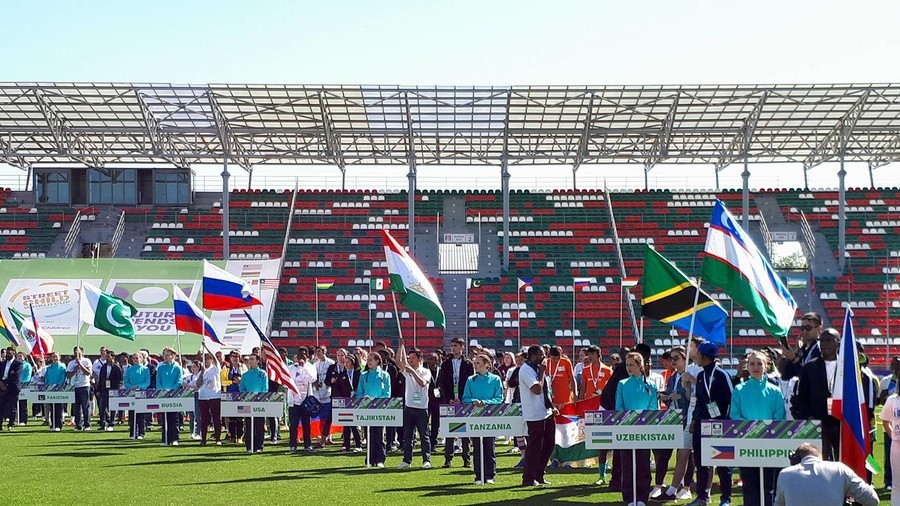 RUSSIA: Pakistan has finally qualified for the final as they beat Indonesia Boys team after a tough competition in Moscow.

Pakistani Boys dominated over the opponent team by beating them 5-4 on penalties. And now the green shirts will face Uzbekistan in the final.

Muslim Hands who are an International development institution played a huge part in grooming the Pakistan Boys. From 2014, this institution has been playing a great part in the progress of Street Children.

It was a great accomplishment for Pakistan Boys as they have never been this close enough to the trophy. They have already confirmed Silver medal after qualifying for the final. 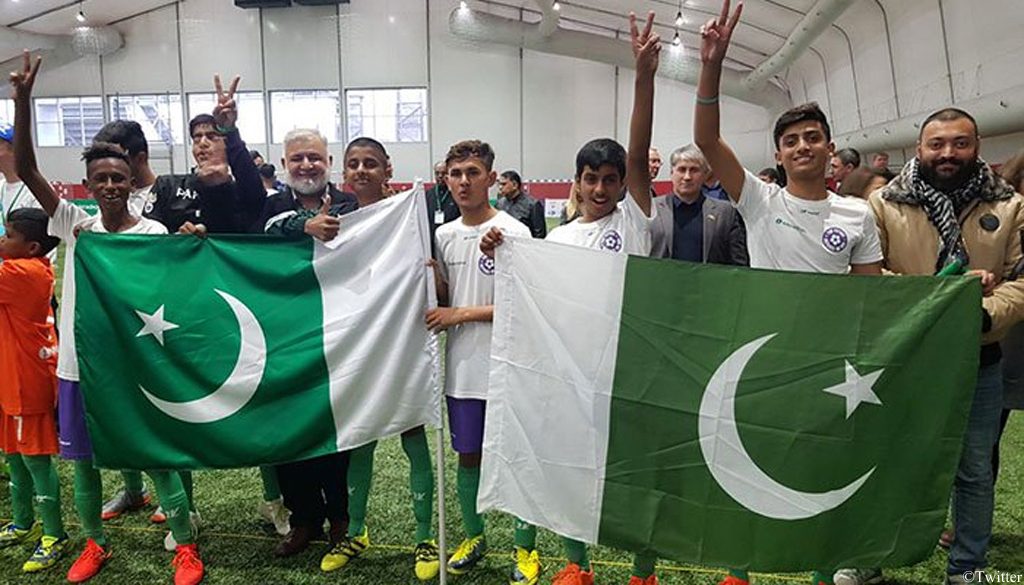 In their 1st match, Pakistan boys played Uzbekistan boys in the qualifier rounds, but no goals were scored by either side and both teams qualified for the next round.

After that Pakistani Boys advanced their position in the World Cup by defeating Russia Boys by 3 – 1.

Following that Pakistan Boys defeated Tajikistan Boys by 2 – 0 and cemented their place in the Semi-finals.

Indonesia Boys gave a tough time to the green shirts and the match was decided on penalties. Pakistan Boys managed to put all the five penalties in the net and won by 5 – 4.

Similarly, Uzbekistan Boys managed to reach the final after defeating Burundi Boys by 1 – 0.

And now the final will be played against Pakistan Boys and Uzbekistan Boys.

Street Child Football World cup was first proposed by Amos Trust. So that it would bring together street children from developing countries.

This Championship is promoting 12 teams of Boys. It is generally held a month before in that country in which the FIFA World Cup 2018 is taking place.

As a successful launch of Street Child World cup in South Africa, it has flown to Brazil and instantly to Russia.

This tournament is featuring 21 countries from all over the globe including Boys and girls both aged from 14 to 16. It’s a six day tournament pursued by an association for the benefit of Street youth.