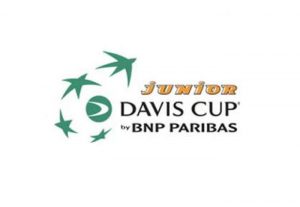 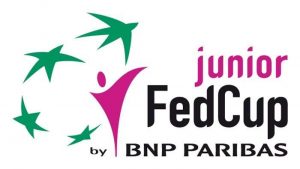 The draws for the 2018 Junior Davis Cup and Junior Fed Cup Finals have been announced by ITF.

The competition will take place in Budapest, Hungary from 25th till 30th September 2018. In which 16 boys and 16 girls teams will participate.

The finals are being held after 171 teams from more than 100 nations took part in regional qualifying earlier in 2018. Based on which the best 15 boys teams and 15 girls teams in the world will participate alongwith the hosts Hungary in the Finals.

Since this event was launched in 1985, many of the world’s leading tennis players have participated in it. The names include: Rafael Nadal, Roger Federer, Novak Djokovic, Angelique Kerber, Simona Halep and Caroline Wozniacki.

The boys and girls teams are divided into four groups with four teams in each group. During the first three days, the finals will be played on a round-robin basis. Based on which the two leading teams from each group will move on to the knockout rounds, in which the:

Complete draw for the Junior Davis Cup by BNP Paribas Finals is:

Complete draw for the Junior Fed Cup by BNP Paribas Finals is: