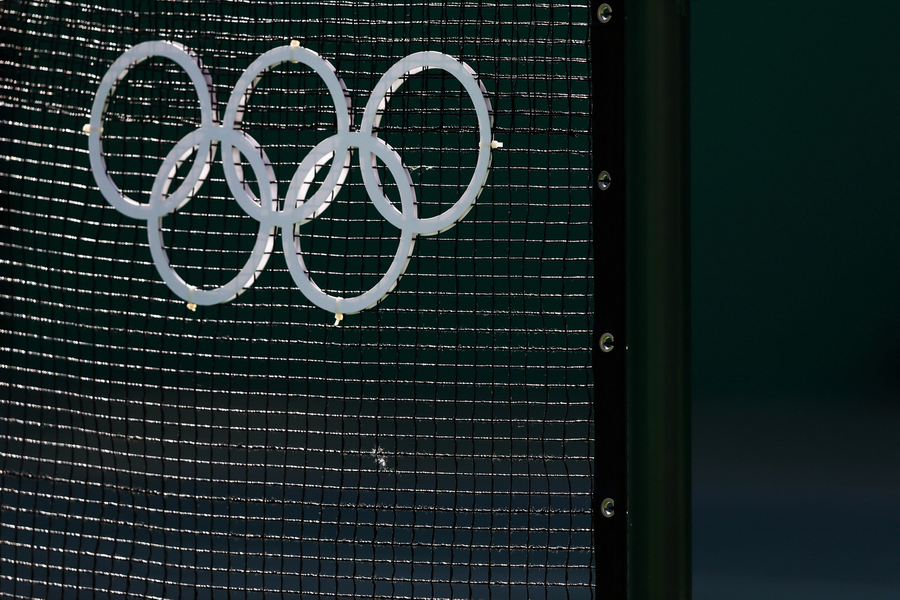 The ITF has announced and published the Qualification System for the Tokyo 2020 Olympic Tennis.

The 2020 Olympic Tennis Event as before feature 5 disciplines:

Every singles draw will comprise 64 players, with a maximum of four players per nation.

As at previous Games, there will be 56 direct acceptances, 8 ITF places, and 6 Continental Qualification places.

Players for the first time in Olympic history, will be able to earn a place at the Olympic Tennis Event through being successful at any one of the regional multi-sport games, including the 2018 Asian Games and 2019 African and Pan American Games.

Besides, one place will be awarded to the highest ranked man and woman in both Europe and Oceania from a country not yet represented in singles.