Badminton Rankings as of 23rd August 2018 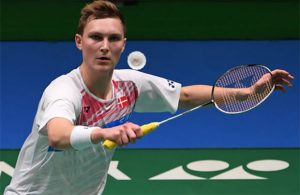 Some of the other significant upgrades were of Nhat Nguyen, Toma Junior Popov and Gurusaidutt who are now placed at 77th, 91st and 99th place respectively. 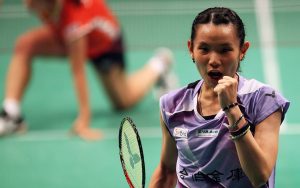 Tai Tzu Ying retained her rank at the top with Akane yamaguchi and Pusarla V. Sindhu placed at the 2nd and 3rd position respectively.

Other significant upgrades were of Jui Jeo, Kate Foo Kune and Shlor Saito who are now placed at 67th, 70th and 72nd place respectively.