Home Outside Cricket World Cricket Rankings – 14th December ’18: Pakistan Slide To 7th In...
Facebook
Twitter
Pinterest
WhatsApp
World Cricket Rankings – 14th December 2018
These Cricket rankings are issued by: International Cricket Council
As per Allsportspk readers request as and when any of the ranking is announced it is being published. Currently, from Men’s cricket rankings Test teams & players, ODI teams rankings have been updated. From Women’s cricket T20 teams rankings have been updated. 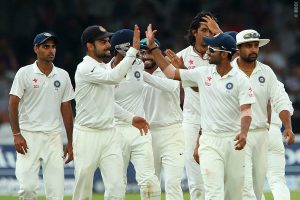 India retained the top position in test cricket, followed by England and South Africa who are placed at 2nd and 3rd place with a difference of two points. 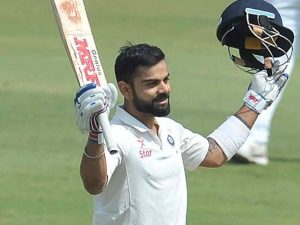 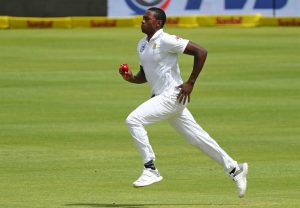