eSports Rankings as of 12th January 2019 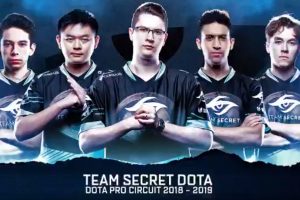 Meanwhile, PSG.LGD, Team Liquid and Evil Geniuses came close to winning, however their loss downgraded their rank. Some of the significant upgrades were of Vici Gaming, Fnatic and EHOME who are now placed at 6th, 7th and 10th place in Dota 2 eSports rankings. 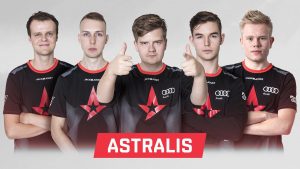