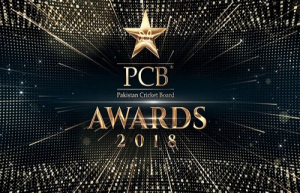 KARACHI: An impressive collection of the greatest cricket and social personalities occasioned the PCB Awards 2018 ceremony, which was held to recognize the cricket performers and greatest sporting triumphs of last season.

The awards included a wide range of categories, thus, enabling players of all types to be recognized and rewarded.

I’m going to miss the #PCBAwards in person but I’ll be there in spirit of course. Playing for your nation is an honor on its own and this award ceremony is an excellent initiative to recognize and appreciate the hard work cricketers put in day-in day-out #PakistanZindabad ??

The highlight of the Pakistan Cricket Awards event was the auction of some memorabilia of former and current cricket greats. This included the former Pakistan Captain Shahid Khan Afridi’s donation of Rs. 5 million to Edhi Foundation.

The PCB Chairman, Mr. Najam Sethi, while addressing the gathering, said that Karachi would continue to host international events in future, like it hosted the PSL-3 final in a befitting manner. Commenting upon the renovation project of the National Stadium, he said that it will add beauty to the city of Karachi. 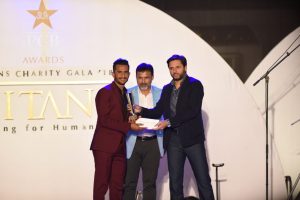 Get another award ?odi player of the year#Allahamduillah!I want to thanks my family my bro atta Ul rehman my team Pakistan ?? @TheRealPCB who organised this event spicelly thanks my all fans who always support&love me pic.twitter.com/7hh25oguI3 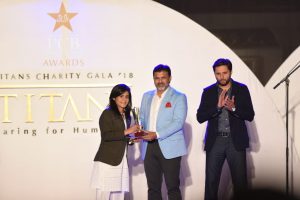 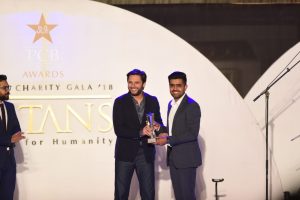 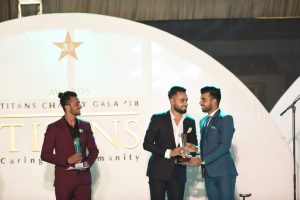 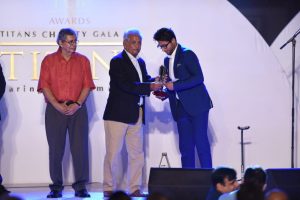 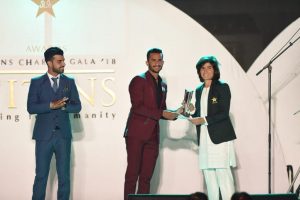 #PCBAwards
Domestic Player of the Year

All three Domestic Award winners are out of the Pakistan team pic.twitter.com/Q6JAWh8GhI 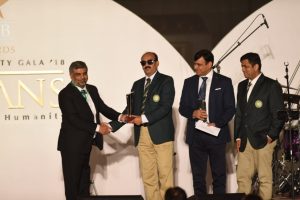 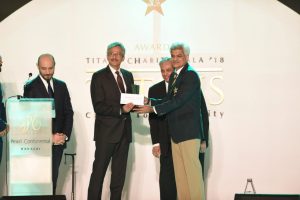 Where was Pakistan legendary batsman Younus Khan in PCB’s award ceremony in Karachi.Legends like Wasim Akram and Javed Miandad were also missing. Did @TheRealPCB invite them? Chairman’s blue eyed boy who is his PS was doing the interviews of Players,overall it was a flop show.