Kabaddi has always stood proud under the flag of a “frontline sport” that draws its primitive roots from South Asia – Pakistan and India where it was credited as the “game of the masses.” But eventually, the glitters of this sport have faded away to some extent. Kabaddi although a sport which has the appealing factors like bodily strength and quick reflexes to gain the nailing recognition. However, these need to be presented in the ‘ Shimmering’ manner the present day audience gets attracted, otherwise, they are deemed as obsolete concepts, while competing with the modern age of technology. Unfortunately, with the ticking clock perhaps due to the lack of the shimmers, the shine has been stolen by the ‘octopus of technology’, along with the commercial interests which are served better in other sports, especially cricket.

In Pakistan, Kabaddi has been a heart-loving leisure sport, deemed by Punjabi ancestors as ‘The Real Game’. Although mascots of the game have lost their importance in urbanized swathes but it still holds great value and significance in many rural areas of the province of Punjab, especially the city of Faisalabad which is known as the ‘Home of Kabaddi.” For most of the Kabbadi lovers it is a source of nostalgic connection to their ancestral soil.

The Game Is Not Over- New Cloak is Worn!

To the luck of the Kabaddi-ites, the light of hope has started to re-emerge from beyond the horizon. Forces have become active to make Kabbadi wear a new Cloak and save the game from ending into a ‘Game Over.”

It was in 2018, the wheel of fortune turned in favour of Pakistan Kabaddi, and in May 2018, the SKL - Super Kabaddi League was held. Strawberry Sports Management, a Sports firm of Pakistan, stepped in to carry the can of reviving Kabaddi along with PKF – Pakistan Kabaddi Federation.

It seemed as if the history was repeating itself. Held in Lahore, the event proved to be oxygen for the ailing sport. The event was full of airs of merriment and joy for both the players and the audience. SKL and PKF provided a platform to the Kabbadi lovers to witness this astonishing event. 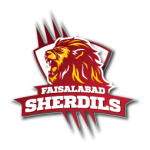 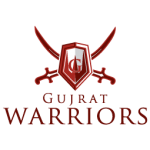 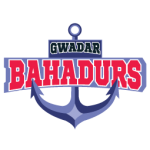 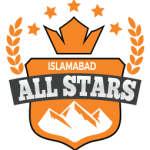 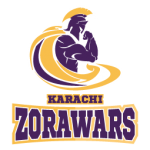 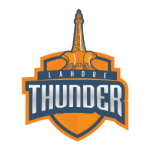 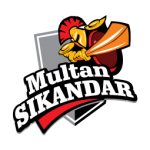 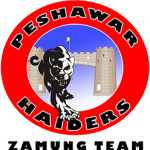 The 2019 edition, is on the cards after a successful first edition of Super Kabaddi league with a new Cloak. Accoridng to the organizers, the next season would be much larger and better than the former.