Two very well contested matches were witnessed on the third day of the of the 2nd Women Hockey Super League at the National Hockey Stadium, Lahore. 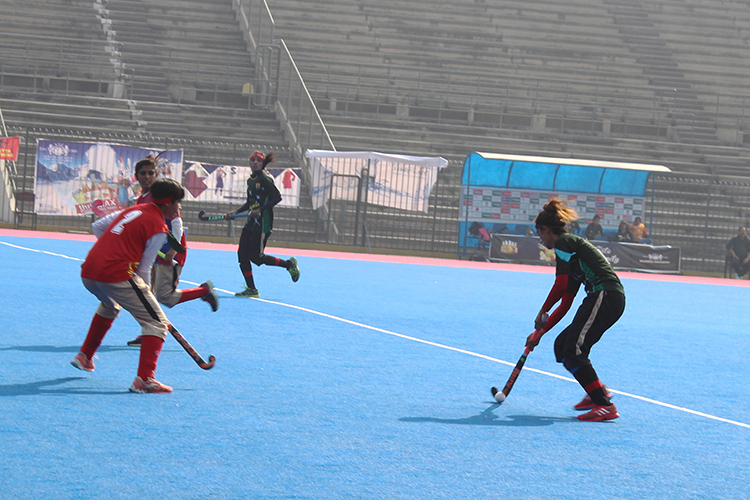 Karachi Dolphins twice came from behind to hold Quetta Panthers to a 2-2 draw. Quetta went ahead in the 5th minute when their captain Kalsoom Shahzadi utiltised
a penalty corner. The lead didnt last long as Karachi’s vice captain Tehmina equalised through open play.

In the 37th minute, Quetta again went into ascendancy through a penalty corner converted by Iqra Hanif. However, withing six minutes it was back to level terms. Sadaf Rafi brought parity also off a PC. 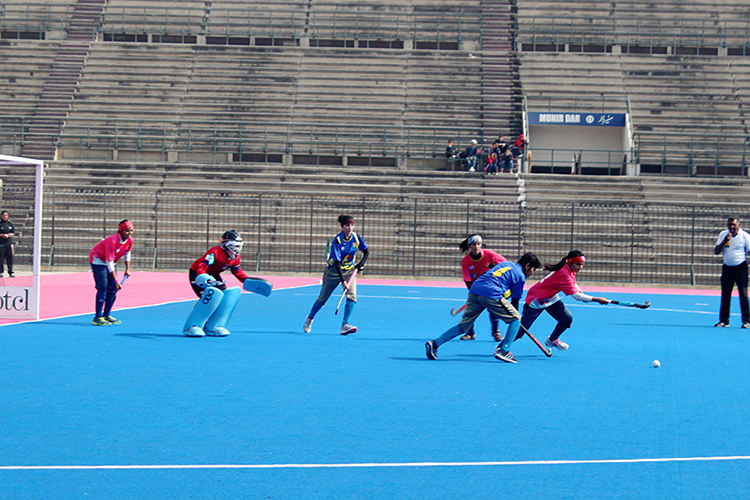 Reigning Champions Lahore Lions were given a fright by Islamabad Shaheen as the capital side took the lead through Sidra Knwal in the fifth minute. Lahore made it 1-1 in the 12th minute when international Hamra Latif slammed a penalty corner in. Intense battle ensued. Lahore made repeated raids but were foiled. Islamabad also had a few chances.

Finally, Lahore’s Sharika Sarwar netted the winning goal in the 44th minute. It was 11 year old prodigy’s third goal in the tournament in as many matches.