Pakistan Tennis team would depart to Baku, Azerbaijan on May 9 to participate in the Islamic Solidarity Games (ISG) to be held from May 12 to 22 at Baku, Azerbaijan. Previously, the first event was held in Saudi Arabia in 2005 and the third in Indonesia in 2013, while the second event, scheduled to take place in October 2009 in Iran, was cancelled. 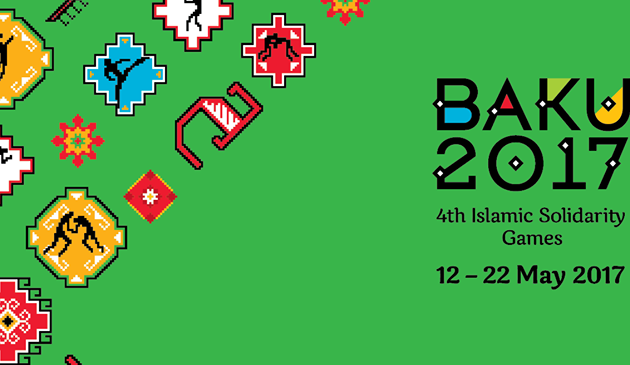 Pakistan, by participating in the two earlier games, stood at 16th position among 38 participating countries with four medals, including three gold and one bronze medal.