LAHORE: Master Paints (Black) defeated Total Nutrition by 7-6 in the thrilling encounter of the Bank of Punjab (BoP) Polo Cup 2017 at the Lahore Polo Club.

Ahmed Ali Tiwana displayed high quality polo throughout the match and succeeded in converting four goals for the winning side, while his teammate Andres Crispo also played superbly and thwarted three tremendous goals. Form the losing side, Abdul Rehman Monnoo scored a brace while Naveed Sheikh and Bilal hit one goal apiece. 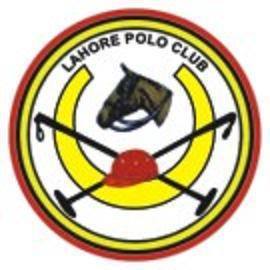 Master Paints started the match in an aggressive manner and hammered a hat-trick through Ahmed Tiwana and Crispo – who struck two and one goal apiece – to take 3-0 lead. The second chukker saw only goal coming from Total Nutrition’s Naveed Sheikh to reduce the margin to 3-1. Master Paints slammed two more goals in the third chukker to make it 5-1 but Total Nutrition succeeded in scoring one to reduce the deficit to 5-2.

Two goals each were hammered by both the teams in the fourth and final chukker of the match to make it 7-4. With two goal handicap advantage for Total Nutrition, the final score was 7-6 in favour of Master Paints.