The 37-year-old, who was the captain of the franchise in the first edition and later transferred the position to 2016 World T20 winning West Indies captain Darren Sammy for the second edition, cited personal reasons for his separation from the team. 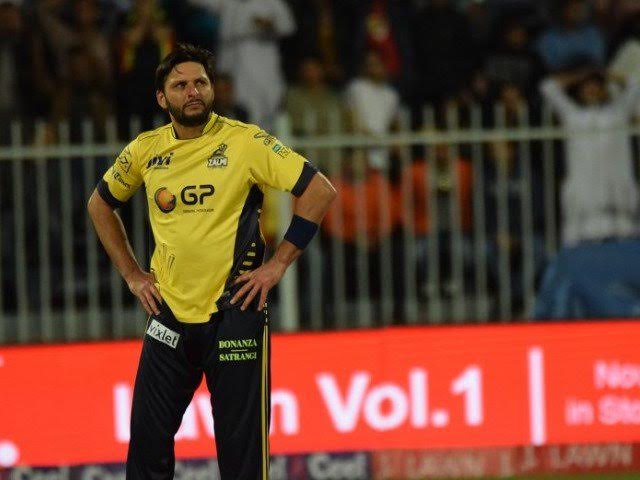 His tweet read: “Won the trophy with one team, time for another. I am announcing my end of service as president and player of Peshawar Zalmi team due to my personal reasons.

Boom Boom then wished luck to the Zalmi team further saying that his fans will follow him wherever he will go.

Afridi scored 177 runs in 10 matches in PSL2 for Peshawar Zalmi becoming the fifth highest scorer for the franchise with an average of 25.28. He also contributed with the ball taking only two wickets in the 10 outings.