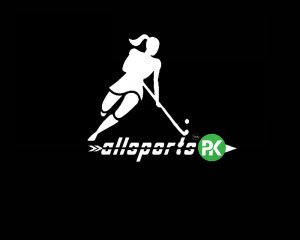 Three competitive matches were held with the following results:

Punjab Colours defeat Sindh 2-0: The Punjab Colours team were quickly in their strides. Mariam Hanif put them ahead in the 10th minute through open play. Just three minutes later, Muqaddas Khalid converted a penalty corner to put Punjab two goals in front. For a while it seemed that Punjab would run over Sindh. But the Sindh girls recovered well from the initial setbacks. A good contest was witnessed. However the scoreline remained intact when the final whistle was blown.