Canada, Mexico & USA announced on Monday a joint bid to stage the 2026 FIFA World Cup, to become the first three-way co-hosts in the history of Football World Cup.

The bid was announced at a press conference in New York attended by the head of CONCACAF, Victor Montagliani, along with US Soccer Federation chief Sunil Gulati and Mexico counterpart Decio de Maria. 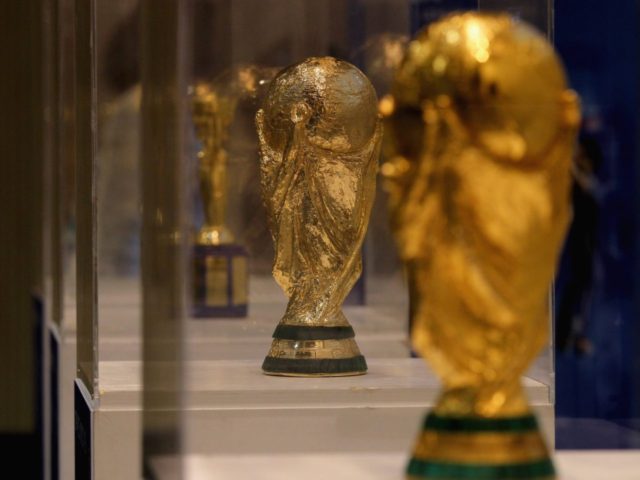 Announcing the bid, US chief Sunil Gulati said three quarters of the tournament’s matches would be staged in the United States, with Canada and Mexico hosting 10 games each.

Gulati also played down the possibility that the politics of  President Donald Trump could hamper the bid.

The joint bid will start as the heavy early favourite in the race, despite United States prosecutors leading the investigation into football corruption which rocked the sport in 2015 and led to the downfall of former FIFA supremo Sepp Blatter.

Monday’s announcement confirmed what has long been regarded as an open secret amongst FIFA-watchers: that a bid from the North America region for 2026 was inevitable.

That sense of certainty hardened last year, when FIFA’s council ruled that neither Europe nor Asia would be eligible to run for the 2026 tournament on the grounds that the regions are hosting the next two World Cups. Russia is hosting the 2018 finals, followed by Qatar in 2022.

With Europe and Asia ineligible, CONCACAF could in theory face potential competition from the Africa, South America and Oceania regional confederations.