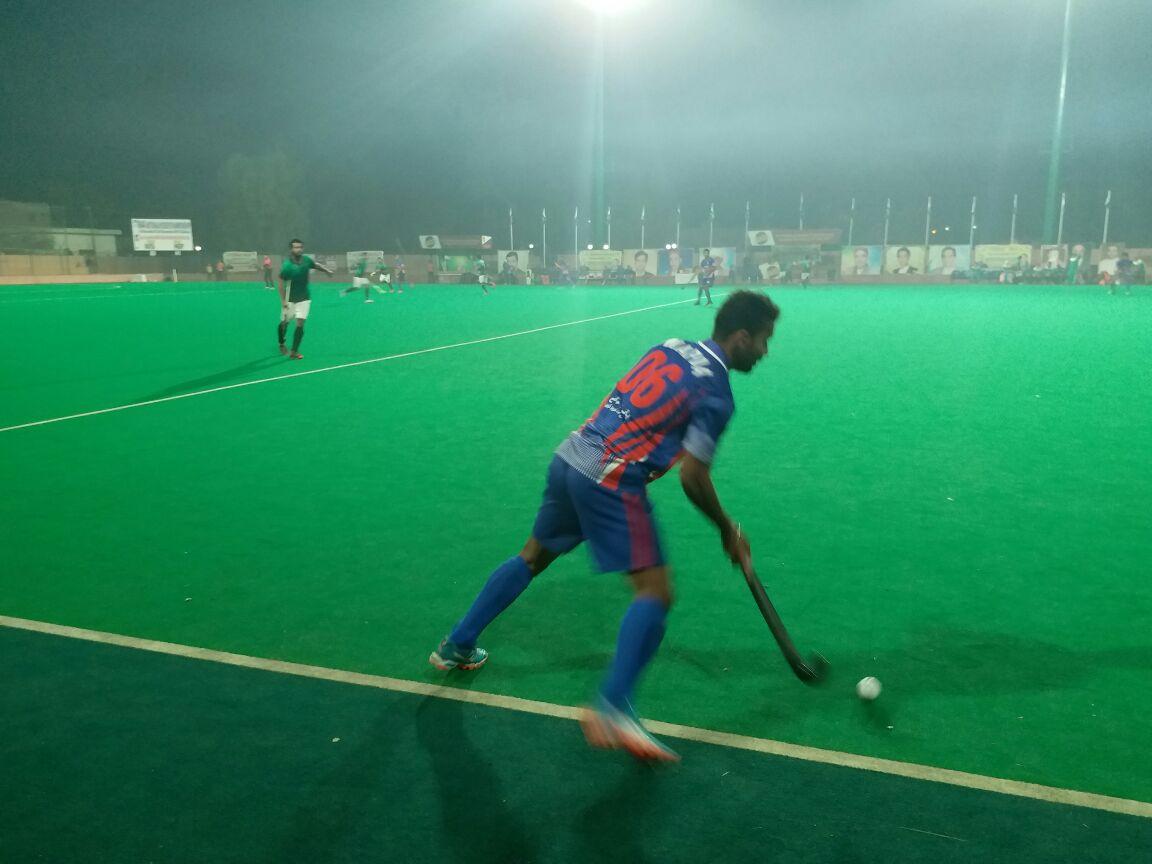 It was difficult to envisage two teams of almost similar pedigree, playing the final of the 64th National Championships at Sukkur Peoples Hockey Stadium.

Both National Bank of Pakistan and WAPDA had been the past winners of the national title four times. On paper as well, they are well matched sides with a number of internationals. In the 2016 edition, National Bank had finished second while WAPDA ended fourth.
Bank had last lifted the coveted trophy in 2013, and WAPDA way back in 2010. Hence the intense desire must have been there.

The final lived up to the expectations. A jam packed Peoples stadium witnessed an exciting duel with fortunes fluctuating. NBP’s international drag flicker Abubakr put his team ahead with a penalty corner conversion in the 13th minute. The lead didn’t last long as WAPDA’s Qasim equalised within six minutes, also via a PC.

Two minutes into the second half, National Bank restored the lead, again through a penalty corner and again Abu bakr was the scorer.
The fierce battle continued. However, the bankers were able to keep the slim lead intact when the hooter sounded for the final time.

Earlier in the third position match, Sui Southern Gas Company put the disappointment of the shootout defeat in yesterday’s semi-final behind them to beat NAVY 3-0. Incidentally, SSGC had finished 3rd, last year as well.