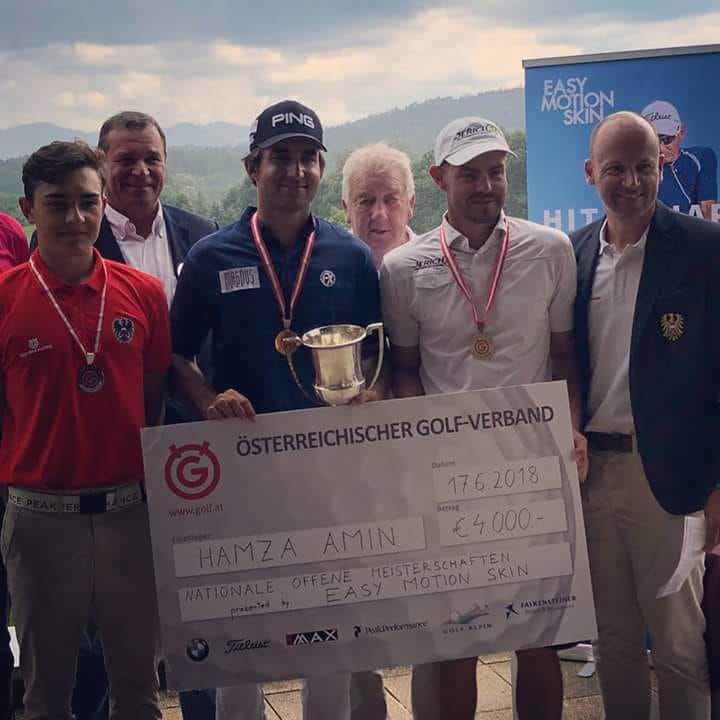 Austrian National Open was started in 1974 and is regarded as one of the prestigious Golf tournaments of Europe. According to the tournament protocol, the winner’s name is engraved on the trophy which for any Golf player is a big honour. Also as Bernd Wiesberger who is a 4 time European tour winner has won Austria Open event in 2006. 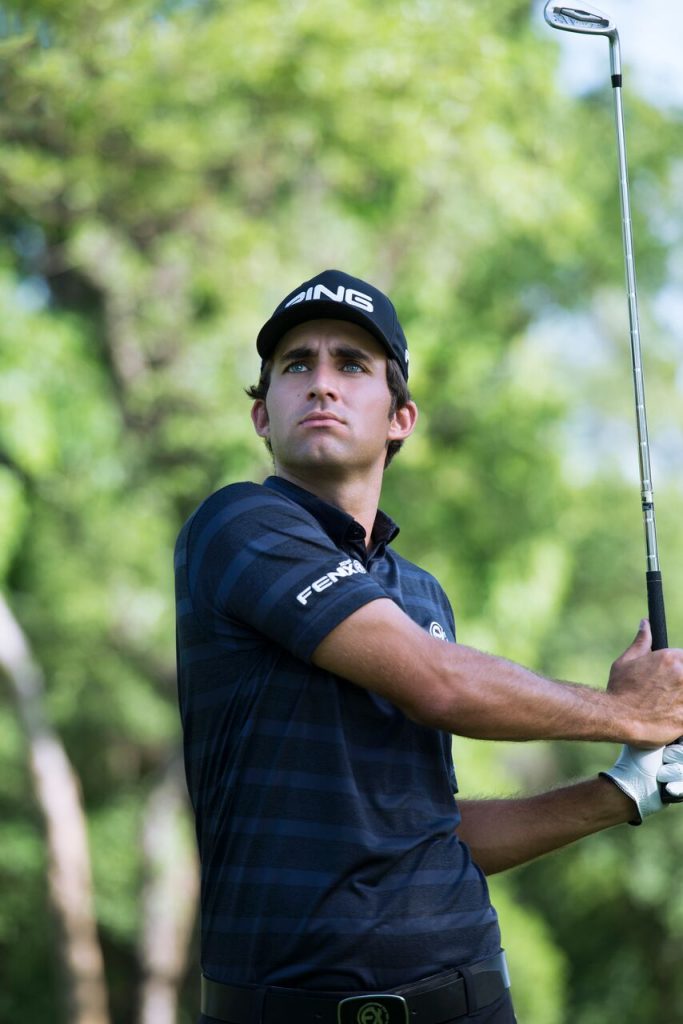 Hamza Amin, is former 2011 National Champion of Pakistan. He was also:

Having turned professional in 2012, Humza has 5 professional victories to his name with a best ranking of No. 4 in Pakistan and also qualified for: