Afghanistan Knocks Sri Lanka Out Of The Asia Cup 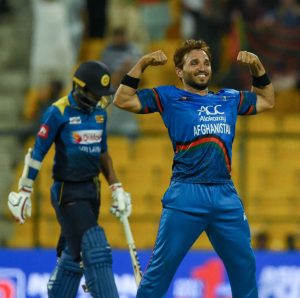 Afghanistan stunned Sri Lanka to 91-run defeat in the Asia Cup 2018, resulting in the knockout of the 5-time Asia Cup winners.

Crisis under which SriLanka Cricket is going through can be determined that Afghanistan after scoring 249 is declared winner by cricketing experts.

Moreover with half of th wickets fallen down, a demand of taking Test status from SriLanka has also blasted.??? #AsiaCup #SLvAFG

First SL Captain to lose an ODI series to Zimbabwe

The real story of today’s game was Afghanistan’s batting. Whenever they’ll manage 250, they’ll put most teams under pressure…including teams like India and Pakistan. #AsiaCup

Back in 2010, when I first started following Afghanistan, I never dreamed of a time when they’d beat Sri Lanka like it was a totally regular occurrence. One of sport’s all-time success stories. #AsiaCup