These are the first six matches of Champions League, Group stage Match Day 1 of 6. The highlights are appended below:

Match 1 of 16: Barcelona vs PSV Eindhoven 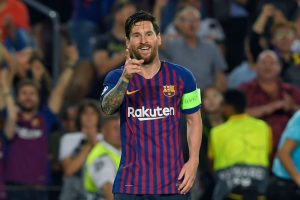 Salah & Neymar’s performances make me appreciate Messi & Ronaldo that little bit more. We’re desperate to say someone’s reached their level, but we’re still nowhere close. Extreme consistency from teenage years through their 30s has those two in a different realm.

Match 2 of 16: Inter Milan vs Tottenham 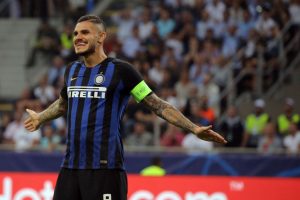 Tottenham Hotspur have now lost 3 games in a row but the media won’t make a big deal out of it because their manager isn’t named José Mourinho.

Thanks pochettino for building this team. But pochettino got no record of winning trophy. Let trohy specialist manager take over this team and finish this job for poch.
Please consider this @SpursOfficial #PochOut

Match 3 of 16: Club Brugge vs Dortmund 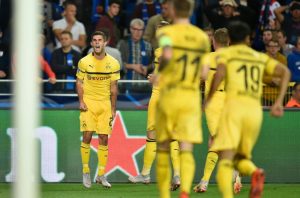 That might just be the luckiest goal of all time. But what a moment for Christian Pulisic to be the match winner on his 20th birthday while making his 100th appearance for Borussia Dortmund #BVB #UCL pic.twitter.com/wAOl70WXxm 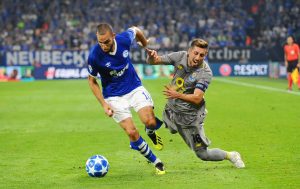 Nabil Bentaleb won 10 tackles vs. FC Porto; at least five more than any other player in the Champions League this evening.