CT Final Peek Review: From Unpredictable to Unbelievable to The CHAMPIONS! 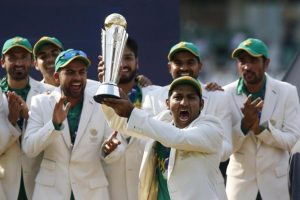 Toss won by: India and decided to field.

Player(s) of the Match & Series: