Allsportspk presents a new series through which the results of UEFA Champions League matches will be recapped. This is a overview of the 8 matches which took place on Day 1 of Week 5.

The UEFA Champions League is the most prestigious club competition in the football world and is held every season.  The reigning champions are Real Madrid who have won the tournament back to back in the last two years. The current tournament started on the 12th of September 2017 and will finish on the 26th of May 2018. 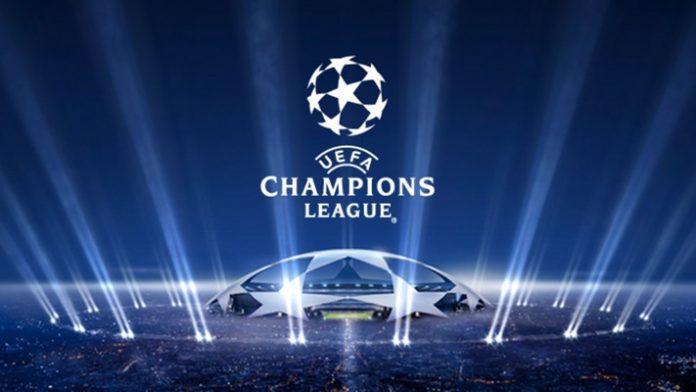 In a game of two halves, Maribor were able to snatch an equalizer in injury time through Jasmin Mesanovic after Ze Luis had given the home side the lead in the 82nd minute.

At the Vodafone Arena, Besiktas came from behind to earn a draw against Porto. The Portuguese side had taken the lead through Felipe Augusto before Talisca scored to level the match. Besiktas have qualified for the Round of 16.

Tottenham successfully secured a place for themselves in the next round after a spirited second half showing at the Westfalenstadion. Goals from Harry Kane and Son Heung-min were enough to defeat a Dortmund side who had taken the lead through Pierre-Emerick Aubameyang.

A solid defensive showing was not enough to earn Feyenoord a positive result in Manchester as City continued their brilliant form and stretched their winning streak to 17 matches. Raheem Sterling broke the deadlock in the 88th minute.

The reigning champions, Real Madrid, achieved an emphatic win away from home against a poor Apoel Nicosia side. Cristiano Ronaldo and Karim Benzema scored a brace each while Nacho as well as Luka Modric chipped in with a goal each. Real have qualified for the next stage and sit in 2nd place in Group H.

The game of the night took place at the Ramon Sanchez Pizjuan stadium of Sevilla. Sevilla put on an immense 2nd half display against Liverpool as they earned a point by coming back form 3-0 down to equal the scoring with a goal from Guido Pizzaro in the dying seconds of the match.  Wissam Ben Yedder and Roberto Frimino both scored two goals while Sadio Mane scored a header as well.

In a game decided by a goal filled first half, RB Leipzig put in an impressive attacking performance to defeat Monaco. After an own goal from Jemerson gave the German side the lead early in the match, the talented Timo Werner put the game to bed with two goals in the first thirty minutes. Radamel Falcao got a goal back but any hopes of an unlikely comeback were dashed by a goal from Naby Keita at the end of the first half.