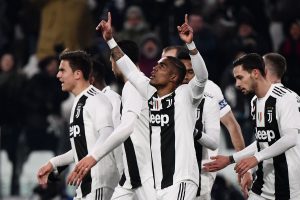 Another game another winner…

I’m going back to bed. I’ve got a lot of sleep to catch up on. Health is wealth.