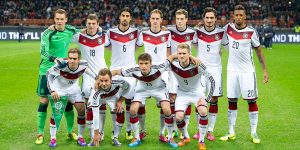 Germany remains at the top of the table followed by Brazil and Belgium who are placed 2nd and 3rd in the Men’s football rankings. Poland jumped from the 10th rank to place itself at the 8th position while Spain moved down to 10th. Meanwhile, England, Uruguay and several other countries also experienced an upgrade in their ranks. 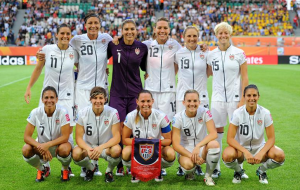 USA remained at the top of women’s football rankings followed by Germany and France who upgraded their rank and are now placed at 2nd and 3rd respectively. Japan broke into the top 10 by upgrading their position by 5 ranks while countries like England, Canada, Australia, Netherlands and others experienced a downfall in the Top 10.