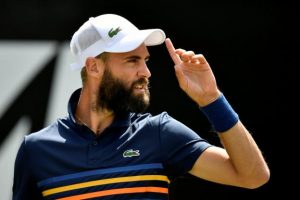 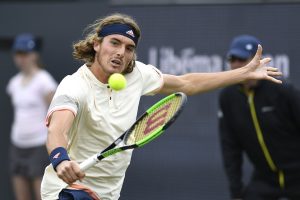 Two days after winning the title in s-Hertogenbosch, last year’s SFlist Richard Gasquet loses in the first round in Halle: 6-2, 6-2 to former champion Florian Mayer after only 64 minutes of play.

So far this year, Mischa Zverev has faced breakpoints in 79 service games. He ended up winning that game 27 times. 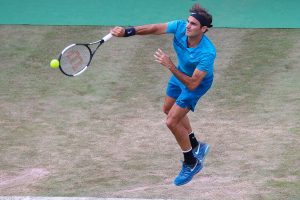 Roger Federer extended his unbeaten run on grass to 17 matches by beating Slovenia’s Aljaz Bedene in the Halle Open first round. 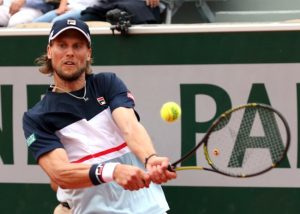 Andreas Seppi had an easy victory over his compatriot Berrettini in @GERRYWEBERWORLD! #GerryWeberOpen 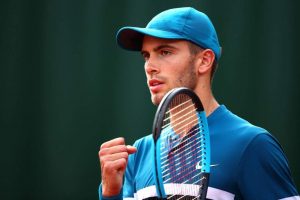 If measured strictly in terms of “great chances to win majors denied” — which is different from “raw number of instances of injury” or “total months/matches missed” — I think it’s clear by now that Milos Raonic has surpassed Kei Nishikori.

Do join allsportspk to see the highlights of the 5th day of Halle Open 2018.