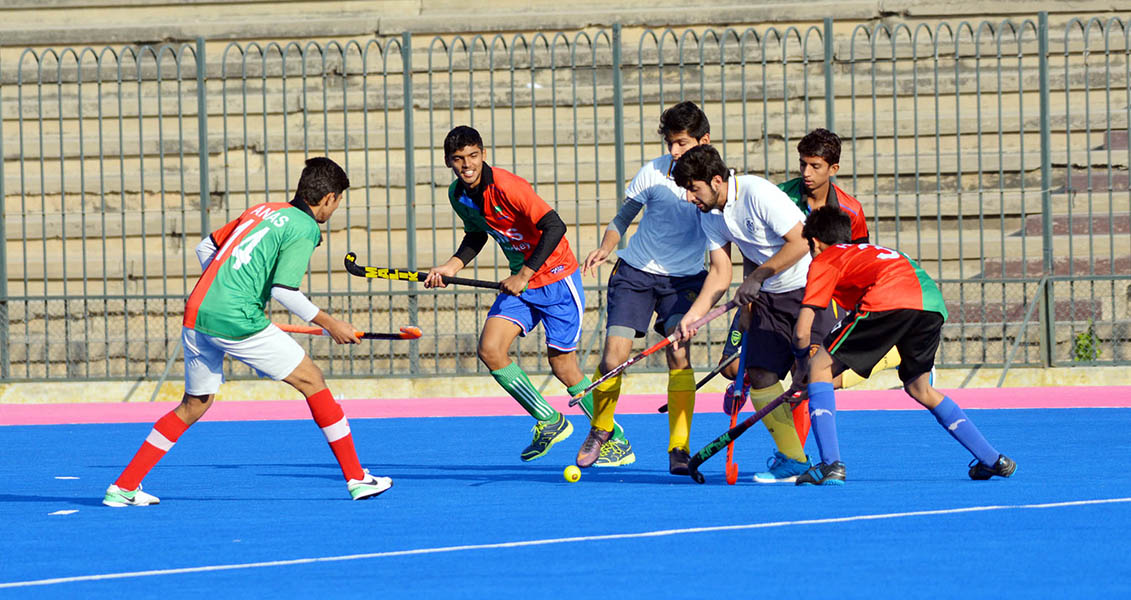 The event had been organized by Mr. Tauqeer Dar a living legend of Pakistan Hockey, who for developing the hockey talent has established the Dar Hockey Academy.

Saqib, Osama and Qayyum found the target for the Kasur school. Salman and Shamoon were the scorers for the Kims Schools. 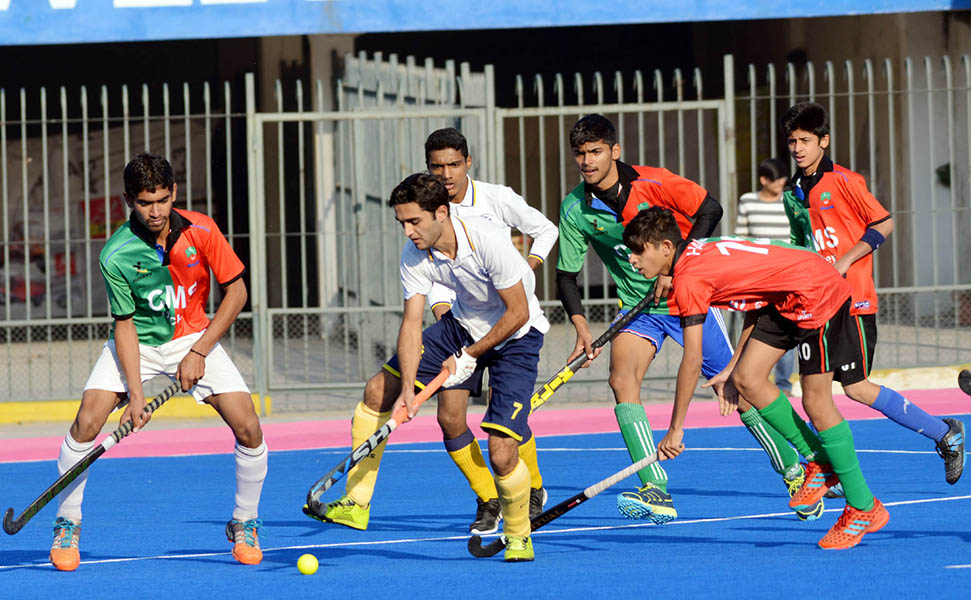