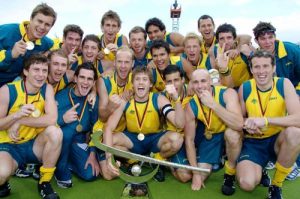 The 2018 Hockey Champions Trophy winners retained their top position in the Men’s Outdoor Hockey rankings, followed by Argentina and Belgium who are placed at 2nd and 3rd position respectively.

Meanwhile, Indian Hockey team broke into the Top 5 as they replaced the German Hockey team for the 5th position in this category. Other significant upgrades were of Austria, Egypt and Scotland, who are now placed at 18th, 19th and 22nd place respectively. 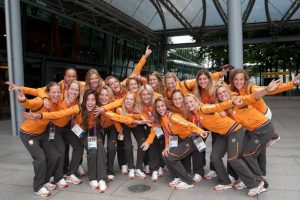 The Dutch hockey team retained its position at the top with the English Hockey team placed at the 2nd position. Meanwhile, the 3rd position witnessed a change as Australia replaced Argentina who dropped down to the 4th place.

For Indoor Hockey Rankings of both men & women, move on to the next page!