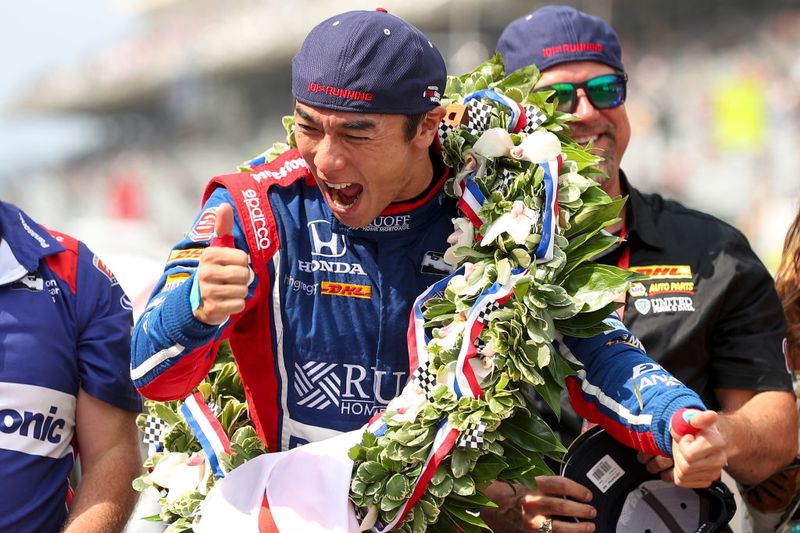 Takuma Sato Ex-F1 driver won the race, edging out three-time victor Helio Castroneves in a gasping end. Sato, who raced in F1 before moving on to the American series, took the lead on lap 195 before successfully fending off the challenge of Brazilian Castroneves.

Sato became the first Japanese to win the title.

Fernando Alonso’s effort to win the Indy 500 came to a disappointing end as engine failure robbed him of a convincing finish.

The race was overshadowed by an incident involving 2008 winner Scott Dixon.