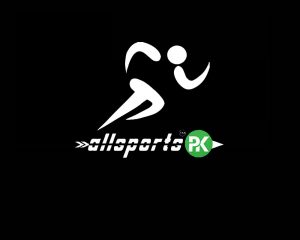 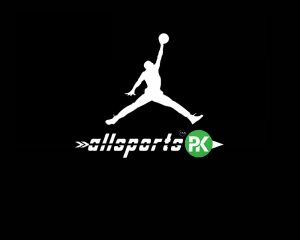 Basketball: Both the basketball teams of Men and Women suffered the most each with losing all four games. The men’s team have lostto Saudi Arabia, Turkey, Turkmenistan and Azerbaijan the hosts.  The women’s team having had a more dismal performance has been consecutively suffered defeats from Turkey, Palestine, Indonesia and Syria. 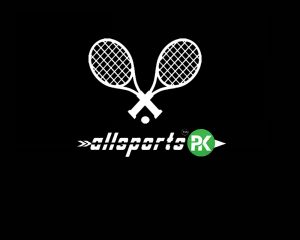 Tennis  – Women: The women could not keep up to Men’s team performance and lost all the matches as follows: 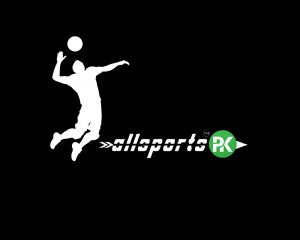 Volleyball:  The volleyball team won against Turkmenistan to end their Group ‘A’ campaign on a high note. Aimal Khan and Murad Jehan with 24 and 22 points respectively contribute towards the 3-1 win.  The game wise score was 25-22, 25-22, 24-26, 25-21. Pakistan finished third in their group. 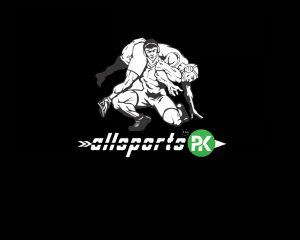 Wrestlers: All four wrestling competitions were lost as follows:.