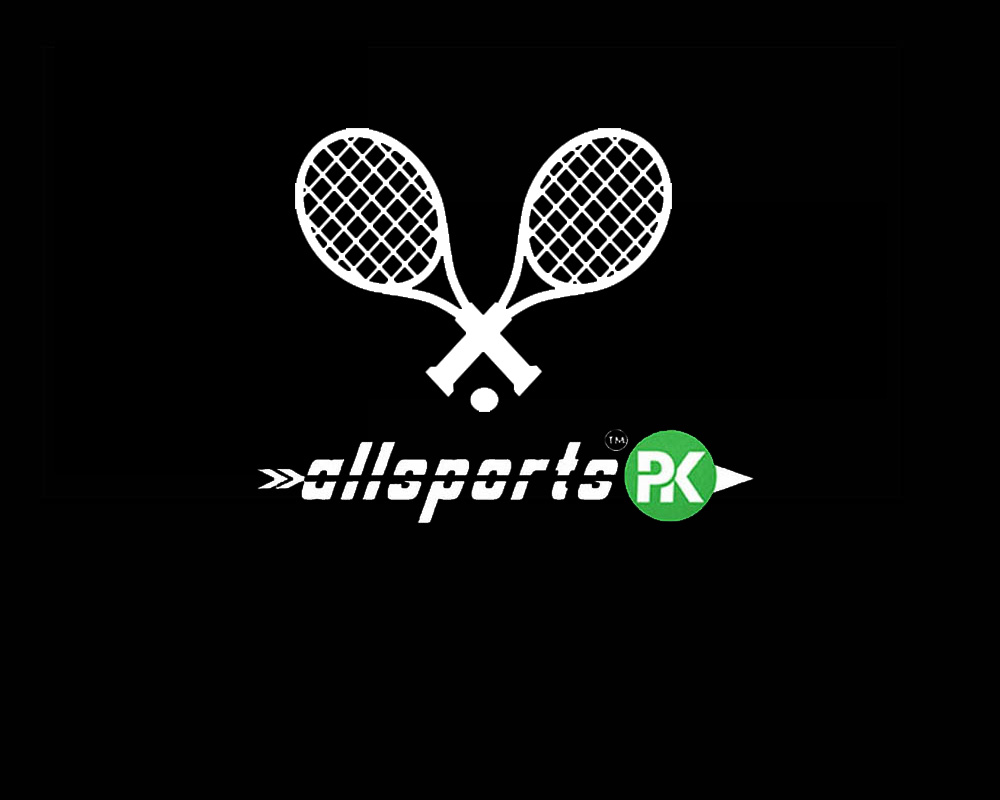 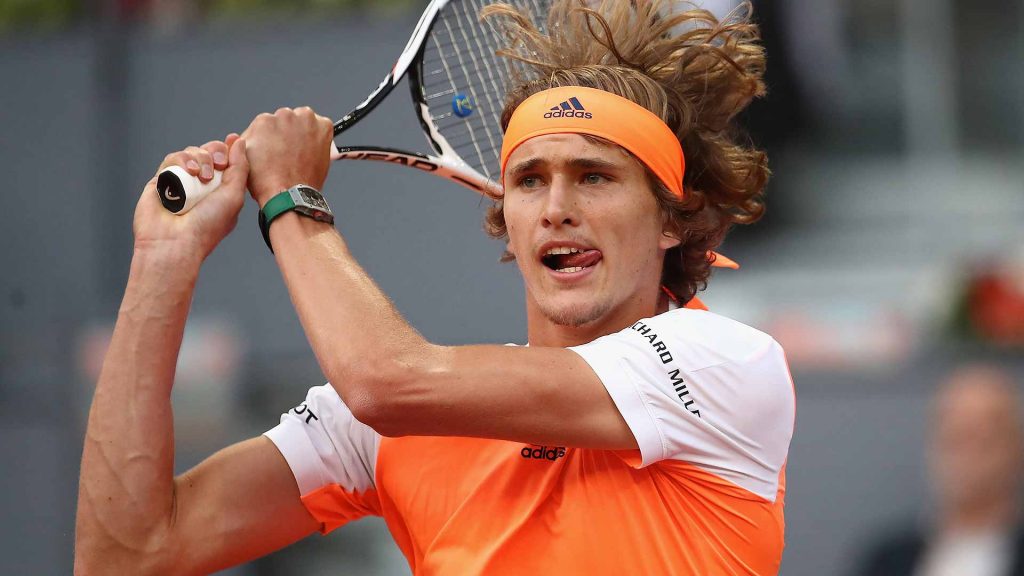 Zverev, currently ranked 17 in the world, will be the youngest Masters finalist at the age of 20 years and one month. He has secured the 14th position in world ranking and if he is able to beat Novak in the final, then he will be among the first 10 of world Tennis ranking.