These are the next six matches of Serie A, Match Day 3 of 38. The highlights are appended below the points table. 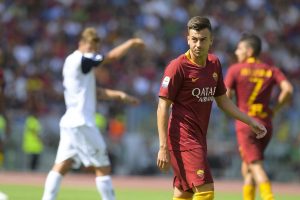 Looking ominously like a Juventus procession this year. None of the other challengers look convincing right now. 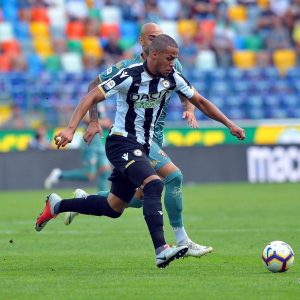 Super Eagles Defenders William Ekongs and Ola Aina squared off in the Serie A as Udinese and Torino played out a one all draw earlier today #supereagles pic.twitter.com/UtiJLxYEGj

Udinese and Torino played out a 1-1 draw at the Dacia Arena. Rodrigo De Paul gave the homers the lead before Soualiho Meite equalized for Toro minutes after the commencement of the second half. #UdineseTorino 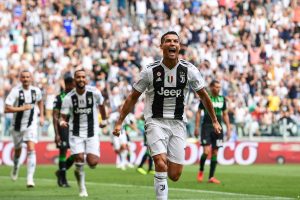 The feeling when @Cristiano score the brace pic.twitter.com/4SUTjmSLaZ

For the next three matches of today, move on to the next page!