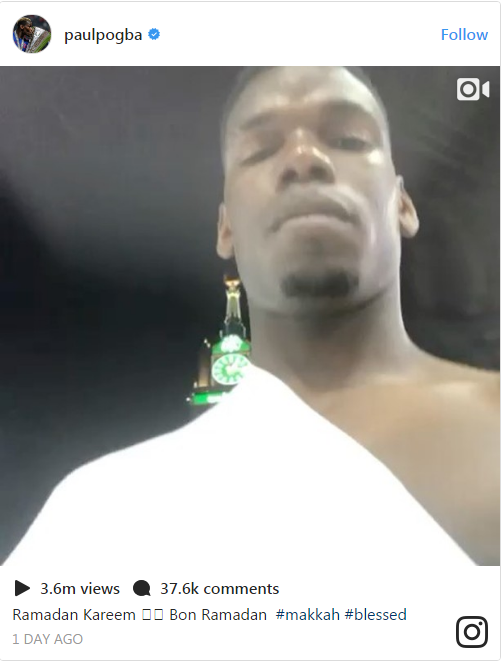 MECCA: Paul Pogba disseminated his photographs while performing Umrah during the Muslim Holy month of Ramadan.

Pogba is regarded as the most expensive footballer, last summer he joined United from Juventus for a world-record deal worth £89.3 million.

Few days ago Pogba having scored one of the goals was instrumental in Manchester United’s 2-0 win in the Europa League final. 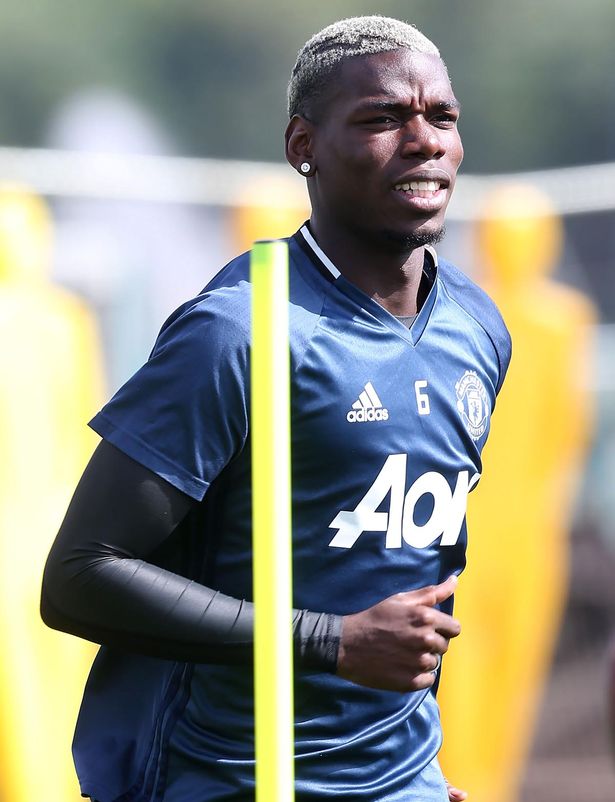