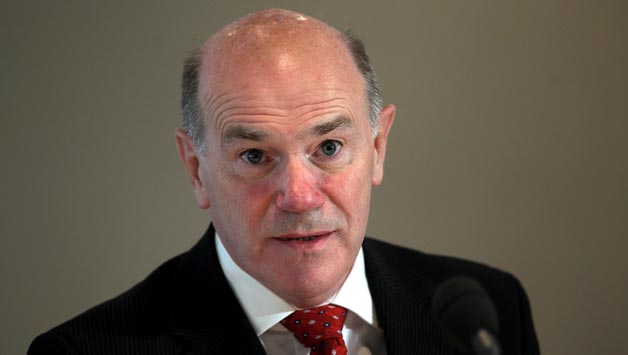 In a key development related to PCB spot-fixing case, Sir Ronie Flanagan the head of International Cricket Council’s (ICC) Anti-Corruption and Safety Unit will appear before the tribunal as a witness in the ongoing PSL spot-fixing investigation.

According to media reports, reliable PCB sources said that, “ appearance of ICC – Anti Corruption Unit is very significant’. The source elaborated that, “ The unit chief will be appearing as a PCB witness, thus, his statement will carry a lot of weight, especially as it was the ICC anti-corruption which gave lead to PCB and were aware of some bookies who were in contact with Pakistan players.

According to sources, Sir Flanagan will be arriving in Lahore on the 18th May.

India Vs England Test Series 2018: Players Who Could Make An...