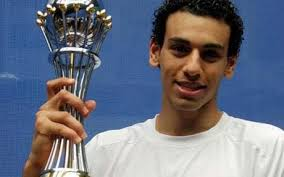 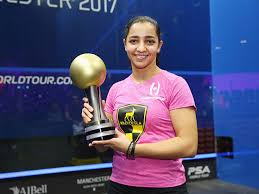 The Egyptian pair Mohamed ElShorbagy and Raneem El Welily were named the PSA Men’s and Women’s Players of the Month, for the month of December 2017. The duo continued their recognition streak after they were also crowned World Champions during last month.

Mohamed ElShorbagy having only lost the U.S. Open in this season, reached the final of every tournament he has played.