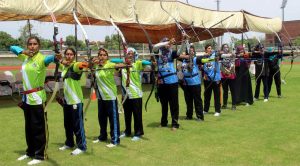 In 30m contests, Bahawalpur’s Farah Abbasi played very well and grabbed gold medal. Jhang’s Iqra captured silver while Filza of Lahore had to be content with bronze medal in the competition.

Addressing the closing ceremony, Director Sports Hafeez Bhatti said Punjab Cup Women Archery Championship will prove to be a good step for the promotion of archery among the young generation of Punjab province. “The championship provides nice opportunity to talented women to exhibit their potential in the game of archery,” he added. 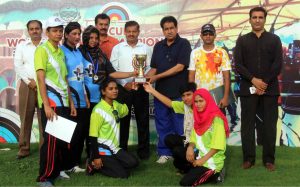 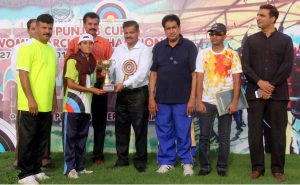 Brady Bests Own World Record By A Point