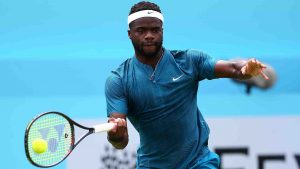 American Frances Tiafoe advances to his 4th ATP QF and his first above the ATP 250 level, taking out Leonardo Mayer 6-4 2-6 6-4 @QueensTennis! The 20-year-old improves to 8-4 this year against top-50 opponents.

Frances Tiafoe is into the third round in London! ?? Beats Leonardo Mayer 6-4, 2-6, 6-4 in just under 2 hours! ?? And with this win, Frances moves into the Top 50 in the live rankings! ?? Next up: Chardy or Medvedev #fevertreechampionships

Jeremy Chardy is a man in form on grass. He won the Surbiton Challenger and was runner-up in s’Hertongenbosch. 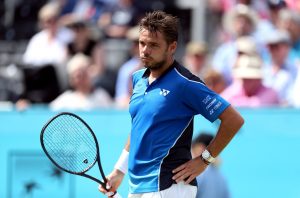 Do join allsportspk to see the highlights of the 6th day of Queen’s Club Championships 2018.