Roger Federer has decided to bypass the upcoming French Open and turn his focus to Wimbledon and the US Open instead. 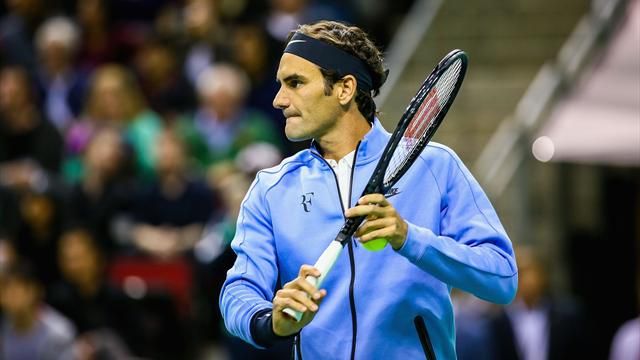 Federer’s coach Severin Luthi said that the tennis ace is in great health and well rested and  that it was a tough decision to take, because he likes to play the French Open, likes to play the big tournaments. But he thought it was the best decision for him. It’s an investment in his career  for this season and for the coming seasons.

Federer posted a message entitled “Roger to skip Roland Garros” on his website on Monday, announcing that he will stay away from competing on clay entirely in 2017 and instead will prepare for the grass- and hard-court events that follow.