These are the next 4 matches of LaLiga, Match Day 16 of 38. The highlights are appended below the points table. 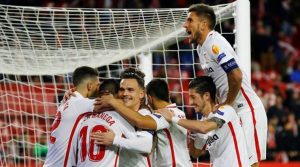 ? Sevilla and Atletico Madrid are now level on points with Barcelona after their respective wins over Girona and Valladolid

? Barça will want 3 points at Levante to gain a clear advantage over the chasing pack pic.twitter.com/6u5bRttBNZ 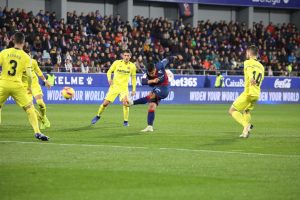 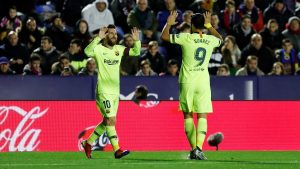 ‘5th-best in the world’ Messi