These are the last 4 matches of LaLiga, Match Day 10 of 38. The highlights are appended below the points table. 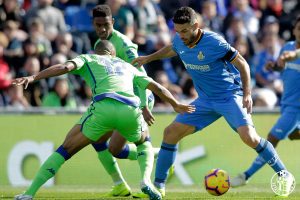 Game 21: Getafe 2-0 Real Betis (28.10.2018)
Thankfully not the 0-0 I was expecting/dreading but a well-deserved win for Getafe against a Betis team who couldn’t replicate their San Siro heroics from earlier in the week. #aseasoninpictures201819 pic.twitter.com/nSdb6dWUge

Real Betis was able to beat AC Milan during the week at the San Siro, but failed to win against Getafe this morning.@LaLigaEN table looking interesting at the moment! 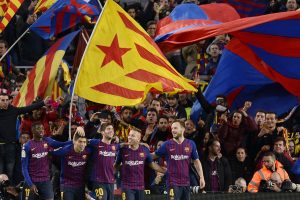 Ronaldo fans: “Is Messi a defender?”

The last team to score 5 goals vs Real Madrid was Barcelona in Nov, 2010.

Barcelona, without the injured Lionel Messi, demolish Real Madrid in the Clásico. ?? pic.twitter.com/IKlBxgz9aW

#ElClasico Real Madrid are now closer to La Liga’s bottom 3 than they are to top of the table Barcelona. They won’t even qualify for champions league next season!! pic.twitter.com/5yyuyHU6ZS 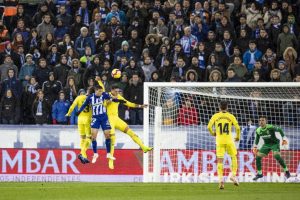 La Liga as we enter November:

@BorjaBaston‘s 94’Min goal made sure @alaves win their third consecutive game in #LaLigaSantander and move to 2nd position on the table with 20 points, 1 point less than @FCBarcelona#AlavesVillarreal 2-1 pic.twitter.com/o0uYmd75Au 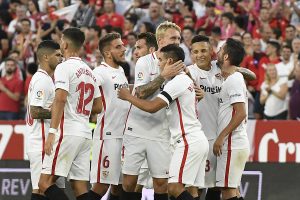 All games did today 3 were early hours check page they won and from list I gave 6 teams 3 won plus in play rosenberg corners 0ver8. Levanger over 8 and rudar game over 10 also had sevilla win in play and otherinplays gornik zabrze over0.5fh Toronto over 0.5