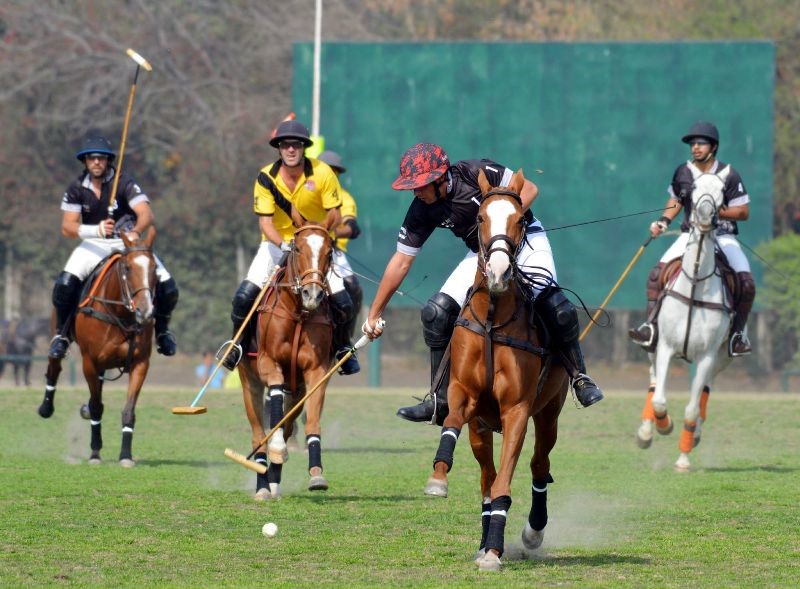 Both Hamza and Losada were superb with sticks and ponies and outclassed their opponents in all the departments. Both the heroes pumped in three tremendous goals each to guide Rizvi’s/Master Paints to an impressive victory. From the losing side, which had one and half goal handicap advantage, Tito Ruiz Gunazo scored both the goals but his efforts were futile in the end.

The match started with a beautiful goal by Hamza off a spot penalty which gave Rizvi’s 1-0 lead, but it was soon equalized by Tito Ruiz Gunazo, who fired a field goal to draw the blood at 1-1. In the dying moments of the first chukker, Losada banged in a field goal to give Rizvi’s 2-1 edge once again. The second chukker was fully dominated by Rizvi’s, who pumped in three back-to-back goals to take healthy 5-1 lead. Hamza this time contributed with two goals and Losada one.

The only goal of the third chukker was converted by Nafees Barry, which reduced the margin to 5-2. The last goal of the chukker came from high-flying Losada, who fired another field goal to further enhance Rizvi’s lead to 6-2, which remained intact till the final hooter. With one and half goal handicap for Barry’s, Rizvi’s/Master Paints won the match by 6-3½. 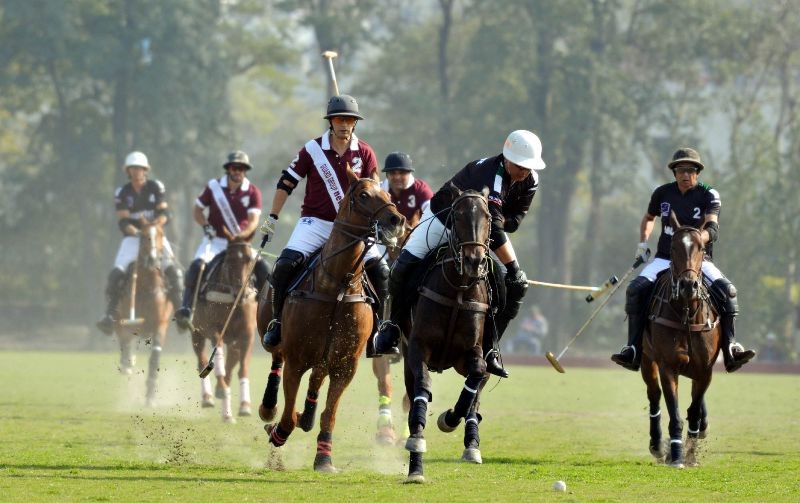 Newage/Guard Group scored the opening goal of the match thorough Salvador to have 1-0 lead which was doubled by Taimur Malik. Master Paints Black bounced back in the second chukker by striking two-back-back goals through Mizzini and Saqib to level the score at 2-2. In the dying moments of the chukker, Salvador added one more in Newage’s tally to take 3-2 lead.

Taimur completed his hat-trick in the fourth and last chukker when he hammered a field goal to improve his team’s lead to 7-4. Mizzini added one more goal in Master Paints’ tally to make it 7-5 but Raja Arslan struck one more for Newage to finish the match at 8-5. With half goal handicap, Newage/Guard Group won the match 8½-5.

The main final of the tournament will be contested between Rizvi’s/Master Paints and Army Whites on Sunday at 3:15 pm, while the subsidiary final will be played between Army Red and Newage/Guard Group.