Scrolling through the statistics from Opta, we pick out the standout players from Round 11 of Super Rugby 2017.

The hooker got around the park making 18 tackles for his side in their 46-39 defeat to the Jaguares. 12 tries were scored in a game where both sides employed a running game and it’s no wonder that a lot of tackles needed to be made. Niwai’s heroics couldn’t prevent the Sunwolves being outscored by seven tries to five.

The Jaguares captain ensured his side got on the front foot with 18 carries from the talismanic hooker who always leads from the front. His two tries ended up being the difference for the Argentine side as they closed out a narrow victory in a hard-fought encounter 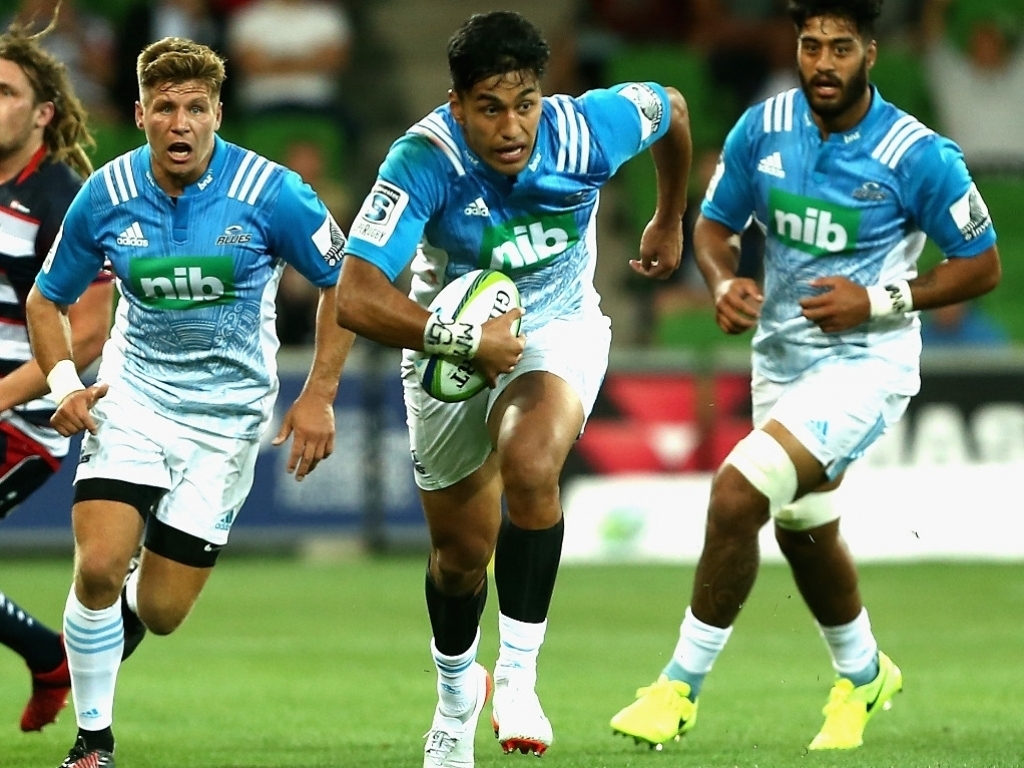 Most metres made – James Lowe (Chiefs)

Wing Lowe’s 160 metres for the Chiefs against the Reds makes him a top performer for Round 11. Lowe was a constant menace on attack and was rewarded with a try in which he carved inside Quade Cooper leaving the fly-half bewildered. His 14 carries are also impressive statistics.

Wing Skosan made the most clean breaks with a total of seven in his side’s demolition of the Rebels on the weekend. What an impressive season for the Western Cape-born speedster who must surely be in contention for Springbok selection.

Wing Naholo is back to his best after a lengthy spell on the sidelines. He beat 12 defenders on the weekend in his side’s win over the Cheetahs and bagged a brace of tries. All Blacks coach Steve Hansen must be delighted that his star is hitting top form with the British and Irish Lions tour only weeks away.

Pivot Tamura scored two tries and kicked 14 from the boot for a combined tally of 24 points. The Japanese international was accurate from the tee, kicking four out of five conversions and two out of two penalties.

10 players tied on the two tries mark in a high-scoring weekend of Super Rugby action. Round 11 produced the most points ever (562) in an eight game slate. It smashed the previous record of 483 from week 10 last season, with an average of 70 points scored per game. It fell just short of the all-time record for all rounds of 565 (week two, 2017), despite having one less match.

Locks Uys and Van Zyl are tied on 7 lineout wins each. South African sides continue to rule the roost in the lineouts. Perhaps because they are still the biggest exponents of the rolling maul. Some things never change.

Flank Todd made an inspired five turnovers in his side’s demolition of the Bulls at Loftus. Most of the ‘Saders tries came from turnovers as they showed their class on the counter-attack. Todd’s work would have gone largely unnoticed but was highly significant.