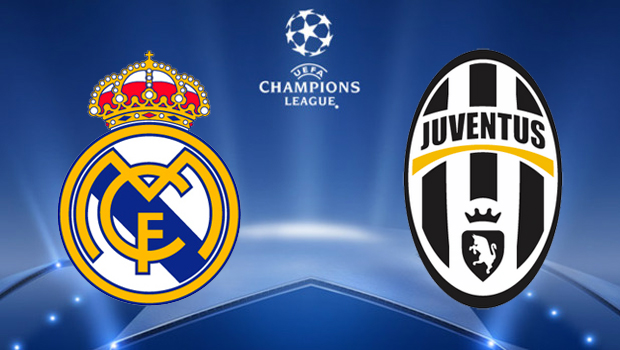 For Juventus: Mandzukic in 27th minute