– 3rd Pro-Bout: Najam Khan of Pakistan out classed Farid Rohani of Afghanistan via TKO in 1st round – 1 Minute and 54 seconds.

– 4th Pro-Bout: Alamger Khan of Synergy beat Changezi of Independent Via TKO in 1st round – 02 Minutes and 07 seconds.

– Zia Mashwani of TFF beat Ashfaq Ali of Legend) via TKO 3rd Round – 1 Minute and 01 seconds.

– Irfan Ahmed of Synergy beat vs Ijaz Ahmed of K-1 via Guillotine 1st Round – 2 Minutes. 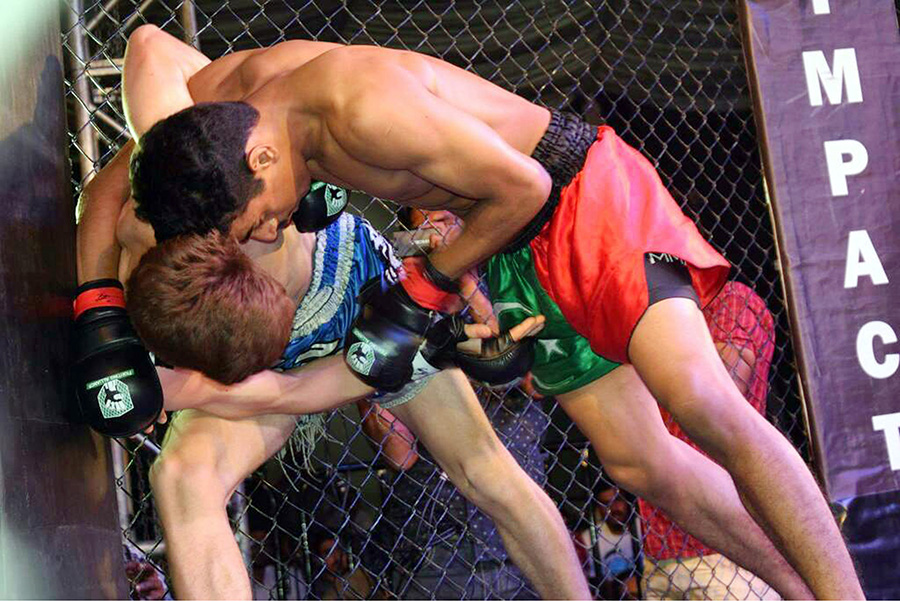