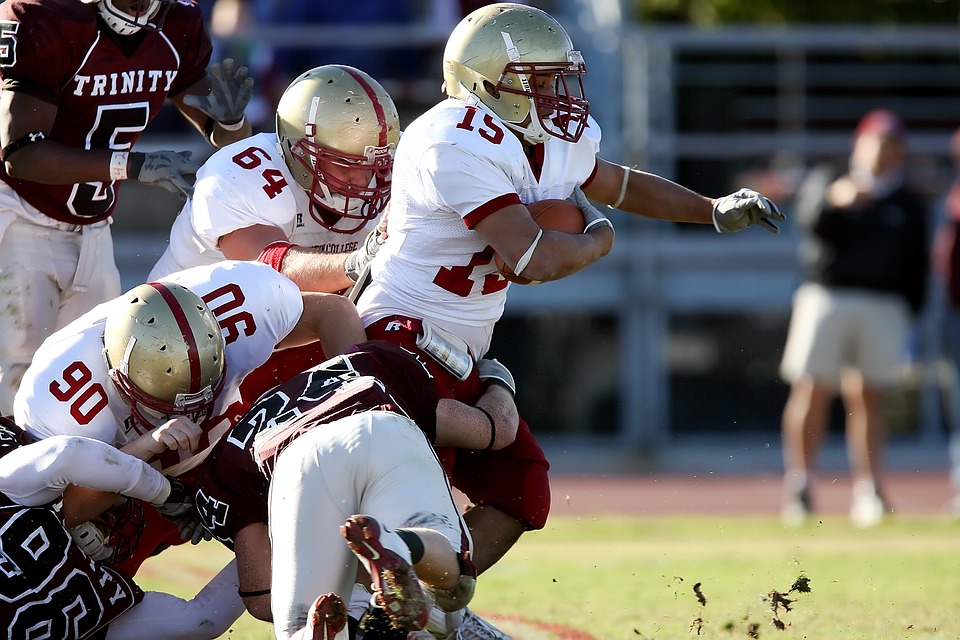 American Football  is the most popular sport in USA but simultaneously its rough style of play, makes it distinctly the most violent of the present popular games in the USA. Although, an open field sport but what makes it violent is the manner in which the players interact. An example, is when players can only be stopped from scoring by being tackled to the ground by the opposition player. Further, a player with a defensive role, has the objective to have an head on collision with the player carrying the ball with enough force that the ball dislodges from his hand and is available for the defensive player. Overall America football is the combination of raw cavemen strength and a complicated chess game. In short, most people enjoy the game for its roughness and according to various surveys this trend is growing.

The increasing trend makes millions of fans watch and help generate billions for the teams and the players. It has also made youngsters to take interest in this sport. These reasons have led to the latest topic of discussion in American Football – is it safe for the players and the viewers or not?

Doctor Julian Bailes, the co-director of the North Shore Neuroglial Institute says,” By the time a kid has finished playing his college football, he has received over 8000 blows to his head.” According to recent studies it has been discovered that the major causes of Dementia and Alzheimer’s include head collisions which raises questions about how the “manly sport of football” has been progressing over the years. Fans are attracted by big hits and tackles but some of them are worried about the long-term consequences. 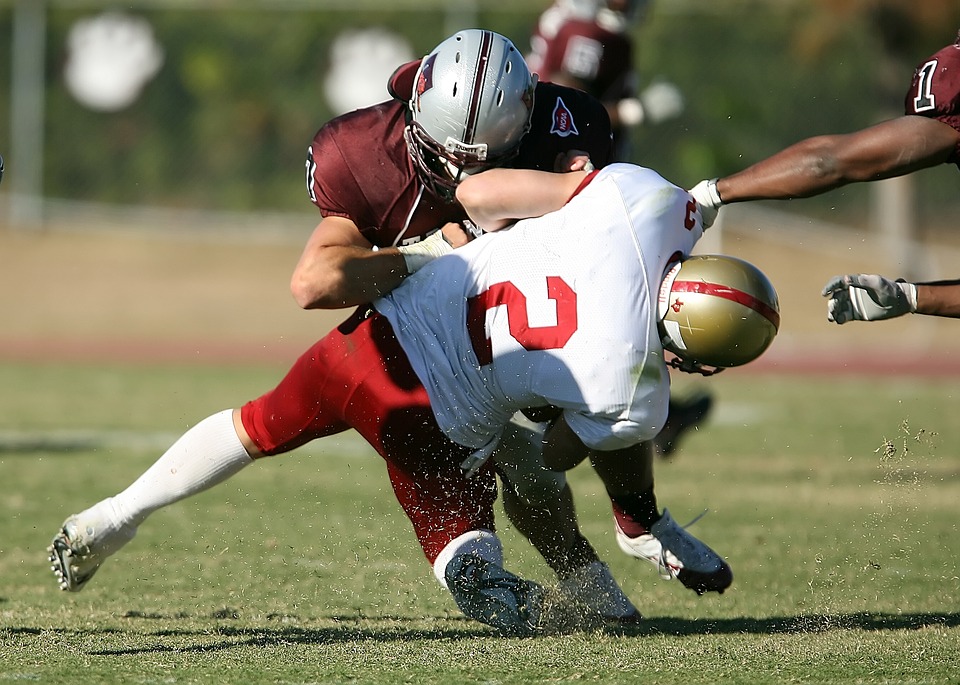 Due to the serious concern about this issue, The National Football League(NFL), the biggest American football league in the world has started an awareness program nationwide for people to understand the dangerous outcomes of the concussions. Besides, NFL has been aiding the former NFL players and also dealing with considerable lawsuits regarding the safety measures which were not up to the mark.

After an in depth analysis, an interesting analogical diagnosis and thereby a possible solution was suggested based on the times when the game was played without using helmets. Interestingly, it was observed that in the past when the helmets were not in use, the percentage of head collisions resulting in concussion and damage to brain was moreover zero as compared to the era after helmets were introduced. In short football helmets are creating more problems than they solve. Even the co-chairman of NFL’s own health and safety advisory committee, Dry John York, told the BBC that he can see a helmetless future for NFL.” Can I see a future without helmets? Yes.” He included, nothing that it would require the overall changes in the playing style. “It’s not around the corner but I can see it.”

The question remains that will it become a helmetless game and thereby as expected less violent. And if so will the fans with present mindsets of seeing violence in each game continue to maintain the same interest. And unfortunately in the commercially dominated world of sports will especially the electronic media allow the ‘helmetless’ play style to come into force.

So with many of questions still awaiting firm answers, the main point to ponder upon is that should violence be the criteria to like or dislike a game!